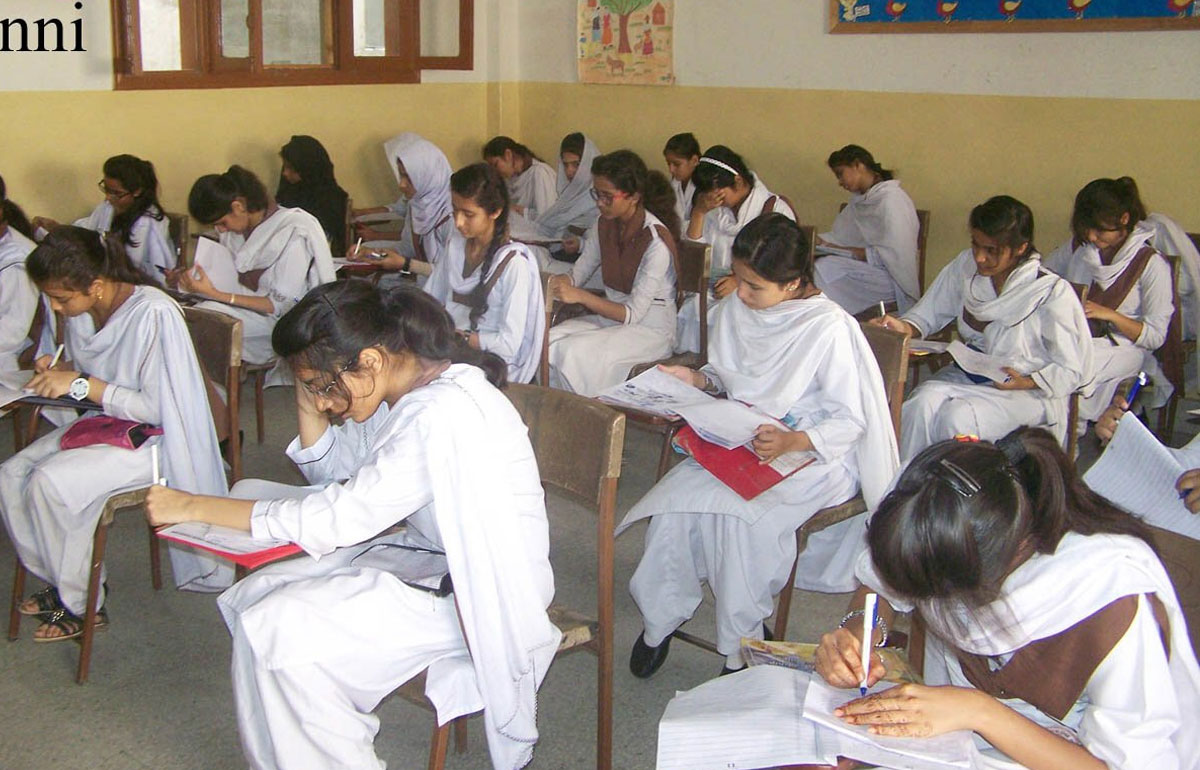 The chairmen of education boards across the country have voiced their concerns about the latest ruling regarding the conduction of the upcoming board examinations in elective subjects only.

A meeting of the Inter-Board Committee of Chairmen (IBCC) that was attended by the representatives of all the provinces was held in Karachi. The meeting was chaired by Dr. Shaukat Hayat and involved a discussion about the preparations for the upcoming examinations in Karachi.

The chairmen of the boards questioned how two elective subjects will be used to gauge the marks of students in the Matriculation examinations, and shared their reservations regarding it.

They also asked how the marking will be done on the basis of theoretical examinations only instead of the additional practical examinations. It was claimed that this formula will be detrimental to the deserving students, and it was decided that all the provinces would decide on a formula in the meetings of their boards.

The News quoted the officials as saying, “Bright students who got good marks in compulsory subjects will suffer from this formula”.

The Sindh Board of Education will hold a meeting on the matter in the upcoming days.

Car Dealers Arrested for Extorting Millions From Buyers in Karachi

It may be recalled that the Federal Minister for Education, Shafqat Mahmood, had announced that academic examinations will be compulsory this year. However, the board examinations will only be conducted for the optional subjects in Grades 9 and 10.

He had made the announcement while addressing a press conference after holding an Inter-Provincial Education Ministers Conference (IPEMC) at the Higher Education Commission (HEC).