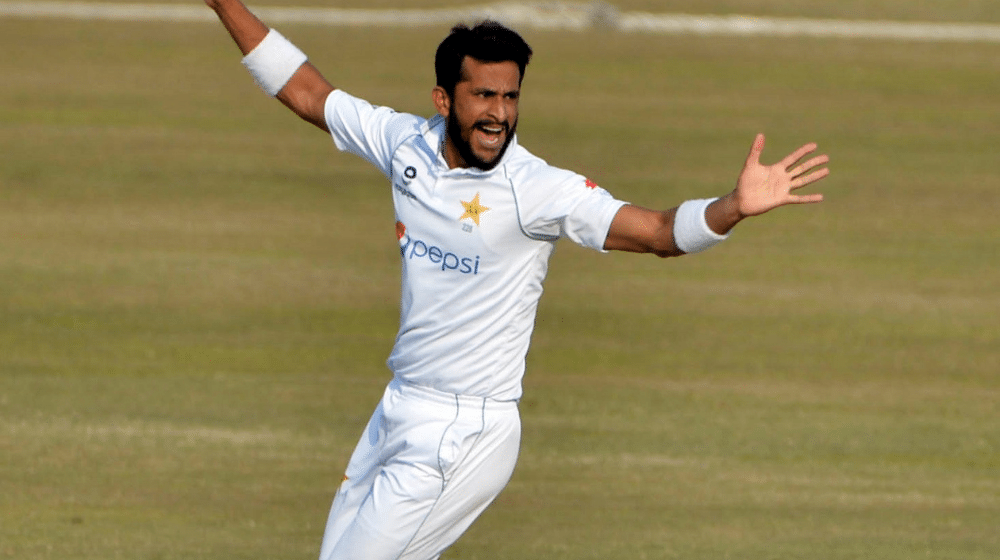 Pakistan pacer, Hasan Ali, has been nominated for International Cricket Council’s (ICC) player of the month award for the month of May. Hasan was the leading wicket-taker in the two match Test series against Zimbabwe, picking up 14 wickets, including two five-wicket hauls at an average of 8.92, helping Pakistan to a 2-0 victory over the hosts.

Sri Lanka’s Praveen Jayawickrama and Bangladesh wicket-keeper batsman, Mushfiqur Rahim are the other two nominees for the player of the month award. Jayawickrama played one Test against Bangladesh, picking up 11 wickets at an average of 16.11. He led Sri Lanka to a victory in the second Test match, registering the best match figures by a Sri Lankan player on debut.

Mushfiqur, on the other, hand played one Test match and three ODIs during the month, all against Sri Lanka. He scored a century in the second ODI and helped Bangladesh to a series victory against Sri Lanka, finishing as the highest run-scorer of the ODI series with 237 runs.