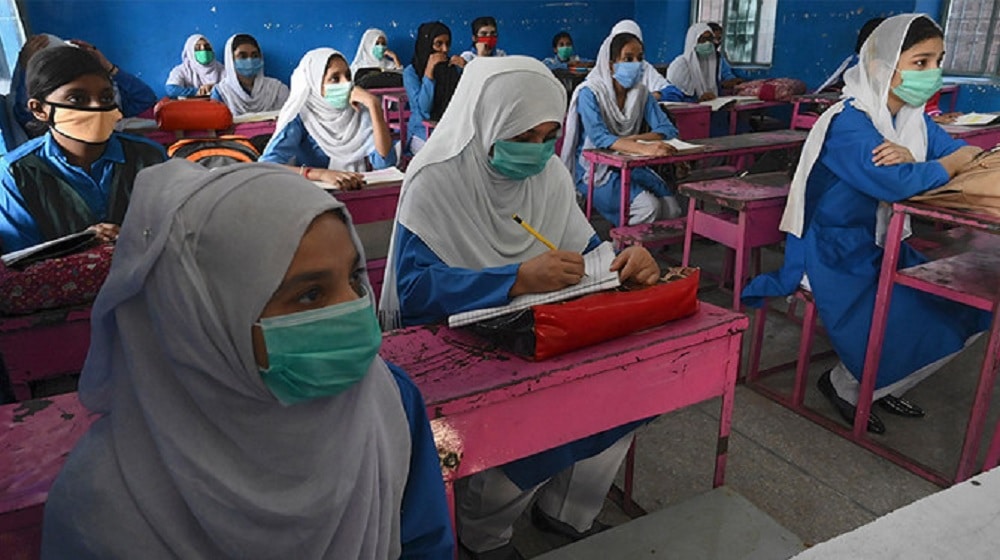 The Khyber Pakhtunkhwa Elementary and Secondary Education Department has announced the revised schedule for matric and inter examinations.

The provincial Education Minister, Shahram Khan Tarakai, took to Twitter to make it public. He said that the exams for matric would start from 10 July with a minor change in the schedule.

PIA CEO Reveals Timeline for the Completion of Business Plan

Tarakai noted that the exams for classes 9 and 11 would be conducted after the completion of matric and intermediate examinations.

The province-wide matric exams were previously scheduled to start from July 12. However, with a slight adjustment in the timetable, they will commence on July 10.

The changes were made to fall in line with the Federal Education Minister, Shafqat Mahmood’s announcement last week that the matric and intermediate exams would begin after July 10 across the country.

Addressing the media post-meeting, Mahmood once again cleared that no student will be promoted to the next class without examinations this year.