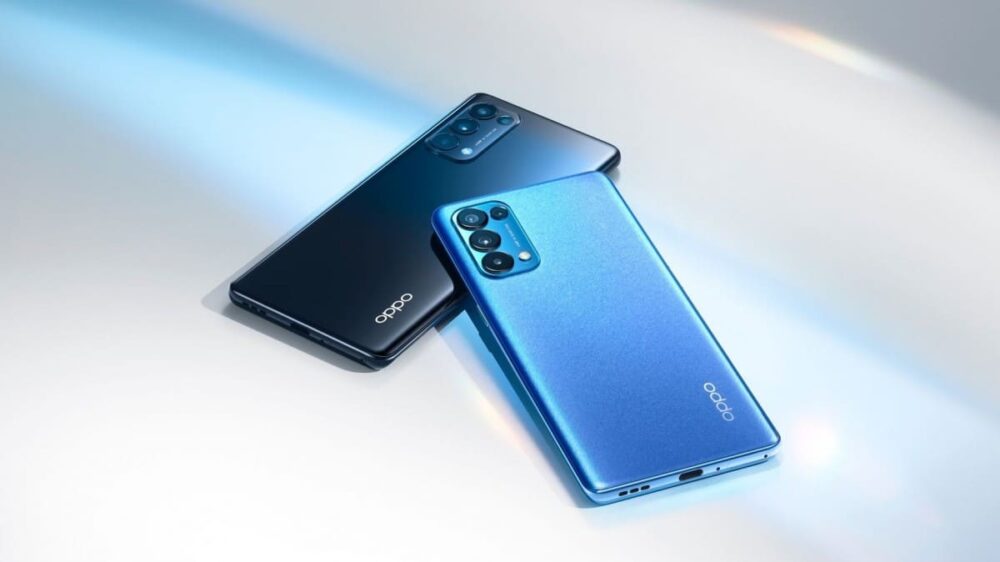 A mysterious Realme phone has appeared at the Chinese regulating authority TENAA, revealing key specs and photos for the device. This Realme phone has the model number RMX3366 and it looks quite similar to the Oppo Reno 5. 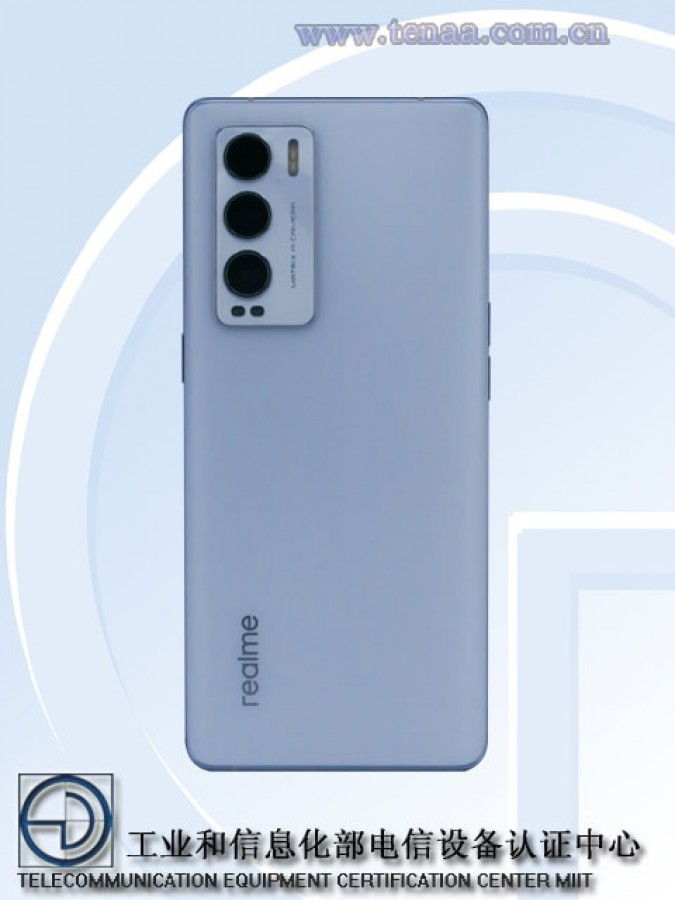 According to the certification, the Realme RMX3366 has a 6.55” OLED display with curved edges, and likely a punch-hole selfie camera, which is not visible. Given the lack of any visible fingerprint sensor on the back or the sides, we can only assume that it will come with an under-display version.

Under the hood, this phone features a dual-cell battery with both of them being 2,200 mAh, meaning a total of 4,400 mAh capacity. Since the dual-cell technology is used to facilitate fast charging, we can assume the phone will also support super fast charging. All of Oppo and Realme’s high-end phones feature fast charging as well.

The listing has also confirmed Android 11 with the Realme UI 2.0 on top. Based on the CPU frequency shown in the certification, we can expect to see either the Snapdragon 778G or the Snapdragon 870 chip.

We will likely find out more information once Realme starts the phone’s teaser campaign. 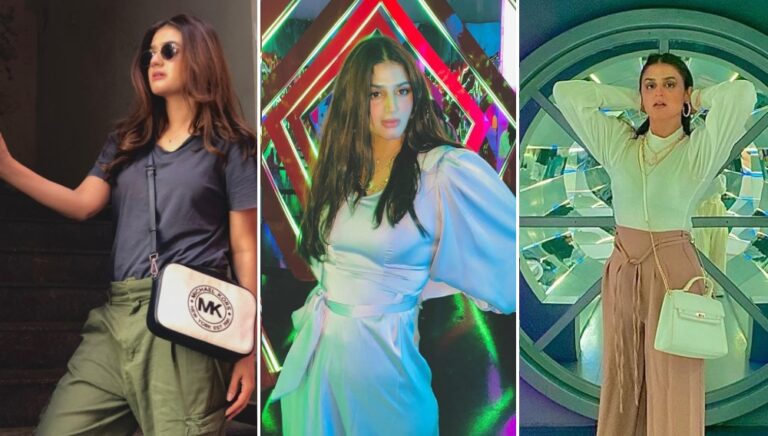 Hira Mani Slays It with Her Personal Style In Western Attire

Ayeza Khan Shows Off Her Dance Moves in a Sari [V…