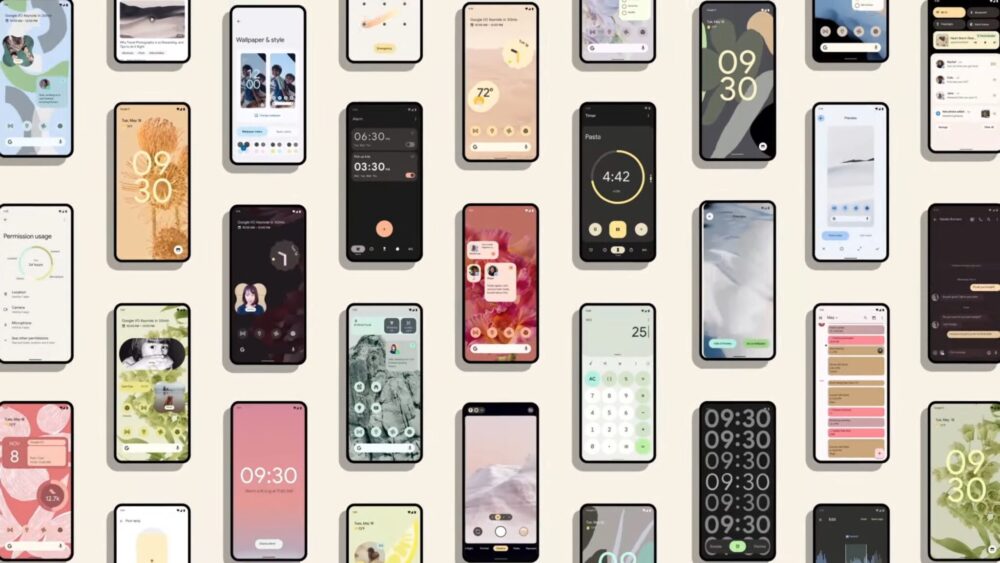 After rolling out the first version of Android 12 beta last month, Google has announced that the second beta build will make its way to Pixel phones by the end of this week.

This build of Android 12 brings some of the privacy features that were announced for the final release during the I/O presentation. The overall UI has also been tweaked a bit. Here’s a comparison between beta build 1 (left) and build 2 (right).

With the Android 12 Beta, Google has mainly focused on privacy settings. The build comes with a privacy dashboard which is an overview screen contained in the settings > Privacy. It shows you what information has been accessed and which apps accessed it last. It will show you a timeline of every time an app asked for the location or microphone access.

Moreover, in this space, apps will also have the option to explain why they need access to certain information. There is a dedicated microphone toggle for each app as well that lets you disable the software from accessing the microphones or cameras.

In addition, you will see indicators in the status bar while an app is actively capturing audio or video. A notification will pop up in the notification shade whenever an app copies or pastes information to or from your clipboard. Some apps pre-paste your copied information to anticipate entering the information into a search, but once this feature goes live, it will expose apps that are needlessly pulling clipboard data.

Apart from this, a new Internet panel replaces the traditional Wi-Fi controls. The Internet toggle no longer displays the currently connected Wi-Fi network name. Tapping it will bring up a list of available and nearby Wi-Fi connections, including toggles for mobile data connections. A long-press will open the new “Internet” Setting screen which combines the Mobile Networks page with Wi-Fi.

Moreover, tapping on the data connection will disconnect the device from Wi-Fi and temporarily disable auto-connect.

Apple Announces iPadOS 15 With an App Drawer And Better Multitasking