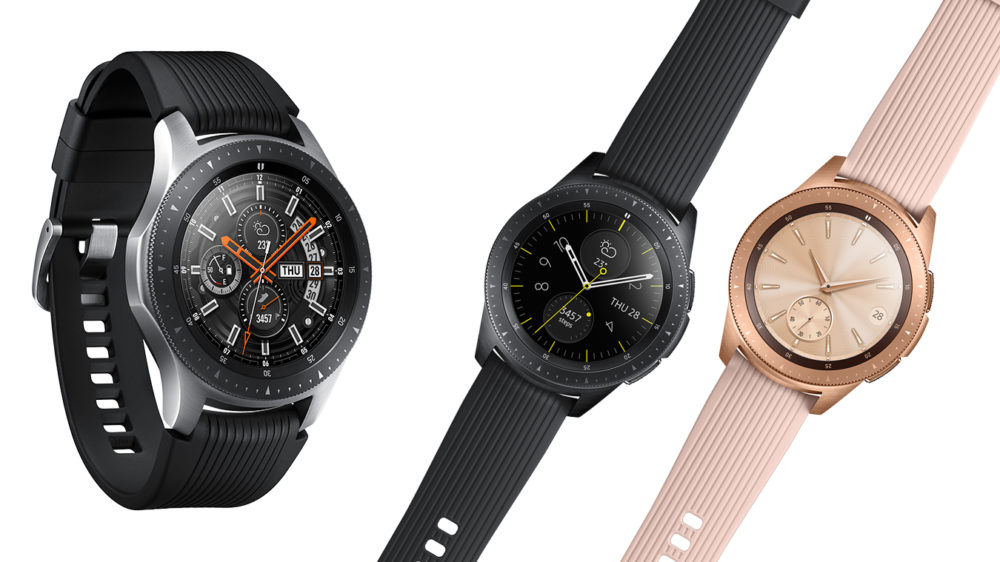 Last month, Google and Samsung announced that they have partnered to improve the smartwatch landscape. As of now, Apple is leading the wearables industry by a huge margin.

However, experts believe that Samsung and Google joining hands to improve Wear OS will threaten Apple’s position in the market. The next Galaxy Watch is going to ship with Wear OS and this time Samsung will have more control over the software.

Now, less than a month after the announcement, Samsung has disclosed that the company will show up at MWC 2021 later this month on June 28th and will be hosting a smartwatch-centered event. The company plans on telling its users more about the “Galaxy ecosystem” as well as the “new watch experience.” Samsung has claimed that they are “reimagining smartwatches.”

After their collaboration, this is the first time we will understand how far Samsung and Google have worked together on the Wear OS and how the wearable OS has been improved. We are unsure whether Samsung will announce new smartwatches or not. However, it is quite clear that we will get a glimpse of what Wear OS is about to look like.

We already know that the upcoming Galaxy Watch 4 and Galaxy Watch Active 4 will run the new Wear OS and will be the first non-Tizen smartwatches from the company in years.

More details will be revealed later this month.

Motorola Moto G Stylus Gets a 5G Model for $399