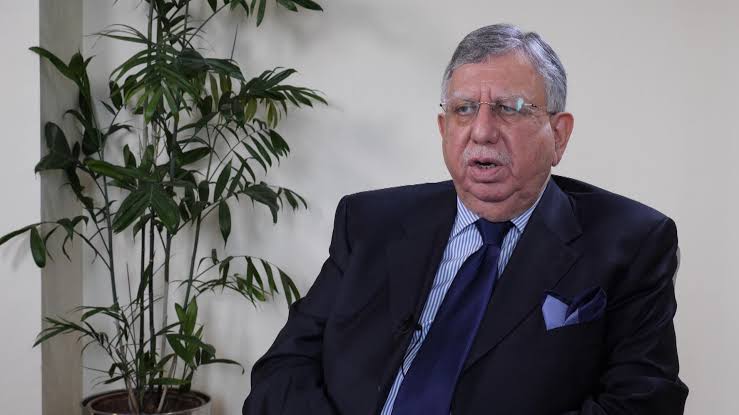 Finance Minister Shaukat Tarin announced the withdrawal of the Federal Excise Duty (FED) on phone calls/SMS messages/internet data usage, which was earlier made part of the Finance Bill 2021.

Addressing the post-budget press conference here on Saturday, Finance Minister Shaukat Tarin clarified there was some confusion with respect to charges on mobile calls, SMS and internet data usage stated that the federal cabinet did not approve the proposal to enhance charges of SMS, mobile phone calls and interest so that proposal was withdrawn.

“We will do nothing to pursue these proposals. That is of the table”, Shaukat Tarin added.

He said that the government has decided to offer prizes of Rs. 25 million to the consumers for participating in the lottery scheme to be held from August 2021.

Shaukat Tarin stated that the government would initially offer prizes of Rs. 25 million to the consumers for participating in the lottery scheme from August 2021. The consumers would insist the retail outlets to provide printed/documented receipts to participate in the lottery scheme. The amount of prize would be raised to Rs. 1 billion per month taking the total amount to Rs. 12 billion in one year.

The schemes remained very successful in different countries including Turkey.

He stated that the quantum of retail sales is more than 1.7 trillion in the country. The FBR has estimated to collect Rs. 100 to Rs. 150 billion from retail sector after charging reduced rate of sales tax from point of sales (POS) of big and medium size retailers.

He stated that the government has requested the International Monetary Fund (IMF) to extend the amnesty scheme for the construction sector for another six months, as the incentive package is going to expire on June 30, 2021.

Finance Minister was confident that the revenue target of Rs. 4.7 trillion set for the current fiscal year would be comfortably be achieved. We have to enhance the tax to GDP ratio to 20 percent in seven to eight years, he said adding that the government focus is to bring more people into the tax net instead of imposing more taxes on the people already paying taxes.

He commented that the FBR revenue collection target of Rs. 5.829 trillion for the next fiscal year as “realistically aggressive”.

The FBR and private sector would work together to bring new taxpayers into the tax net. The FBR will use digitization for broadening the tax base.