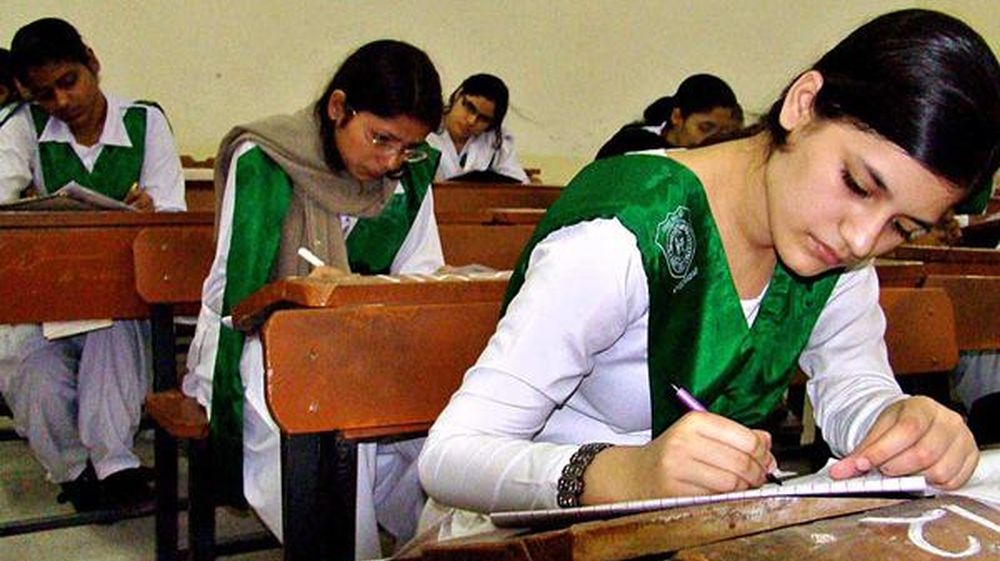 The government of Khyber Pakhtunkhwa has decided to conduct the annual examinations for classes 1 to 8 of the schools in Peshawar.

The KP Education Department has directed the primary and elementary schools in the provincial capital to conduct the final examination for these classes from 21 to June.

The officials said that the assessments will be held in only four subjects (English, Urdu, Mathematics, and General Science), and the results will be announced on 28 June.

The provincial government had already announced the schedule for the Matriculation and Intermediate examinations earlier this year, and its Minister for Education, Shahram Tarakai, had tweeted that they will begin from 10 July.

On Thursday, KP reopened all its schools that had been closed on 10 June due to the unusually hot weather. Its Education Department had issued a notification saying that the schools in the areas where the temperatures are high will operate from 7 to 11 AM, and those in the winter zone will follow the regular timetable.