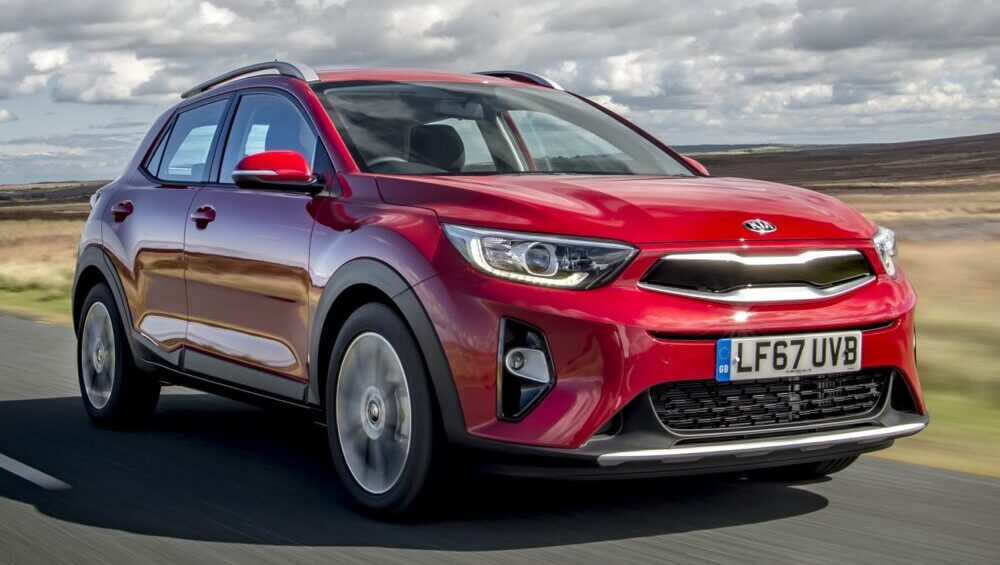 Kia is arguably the most successful of all the automakers that have either returned to or entered Pakistan for the first time, majorly due to the introduction of the Sportage SUV which masterfully filled a particular product and price gap in the market.

One of its recent launches, the Sorento SUV, received a significant reception in the growing local SUV market. Based on this, Kia Lucky Motors has reportedly decided to introduce a smaller SUV, the 1st generation Kia Stonic, in Pakistan as well.

The Stonic is Kia’s subcompact crossover SUV that will, upon arrival, rival the Honda HR-V, the Nissan Juke, the Toyota C-HR, and the Corolla Cross, the Suzuki Vitara, and the Proton X50.

Pakwheels.com reported that the SUV will arrive in two variants in Pakistan, the ‘2’ and the ‘Connect’. The report further added that the SUVs will have the following configurations: 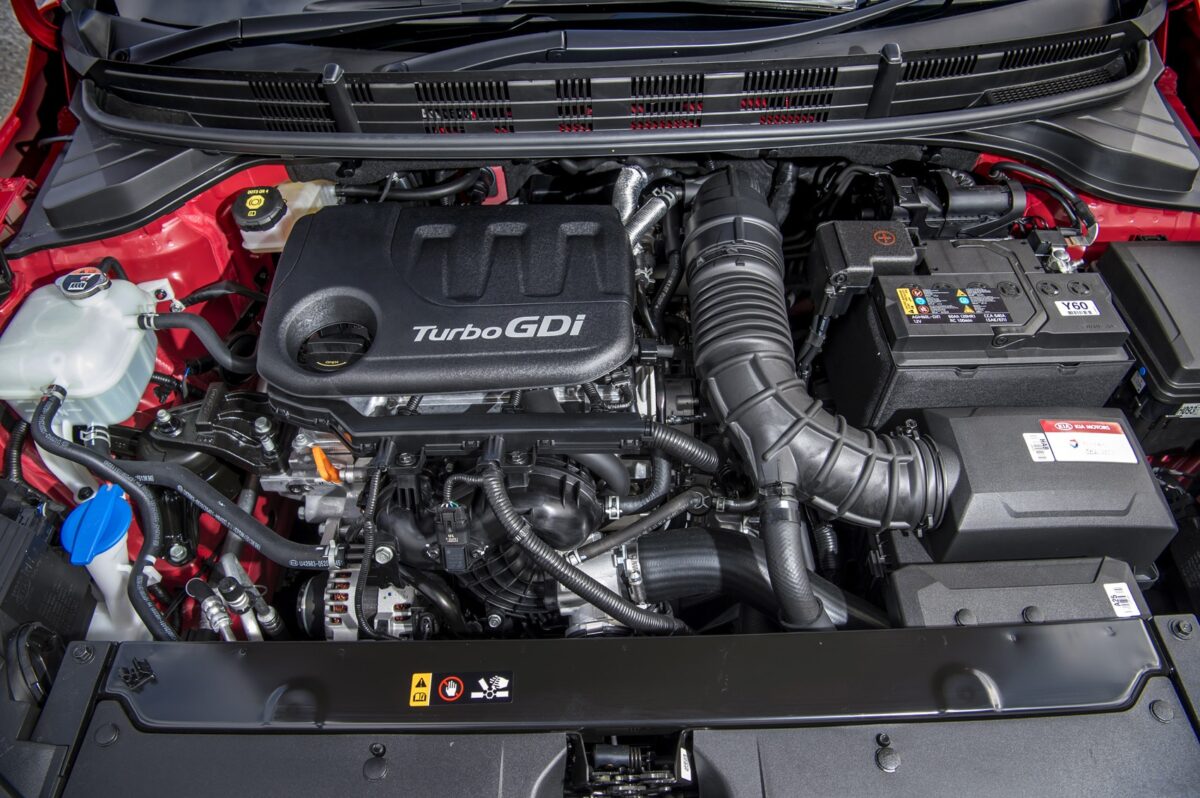 Both variants are expected to have a 1.0-liter turbocharged 3-cylinder petrol engine. Perhaps, due to the different tuning and ECU programming, the base variant 2 will make 99 hp, and the advanced Connect trim-level will make 118 hp. Both will make 172 Nm of torque and send it all to the front wheels via a 7-speed DCT automatic transmission.

The variants are not radically different. Both have Bi-Function Projection Headlights, DRLs and foglights, and the same cosmetic elements. The only difference is that the 2 has a set of 16-inch alloy wheels while the Connect has 17-inch alloy wheels.

Their interiors reportedly feature more or less the same designs, accessories, and gadgets. The interiors are contemporary in terms of looks and practicality, and the ones of the Stonic for the international markets have numerous advanced features such as:

The Stonic has several other features but it remains to be seen which ones will be offered in Pakistan. Details about the price point at which it will be launched in Pakistan are also awaited.

However, answers to these questions may be delayed because it is being speculated that the Stonic will be debuted in the final quarter of the 2021 calendar year.