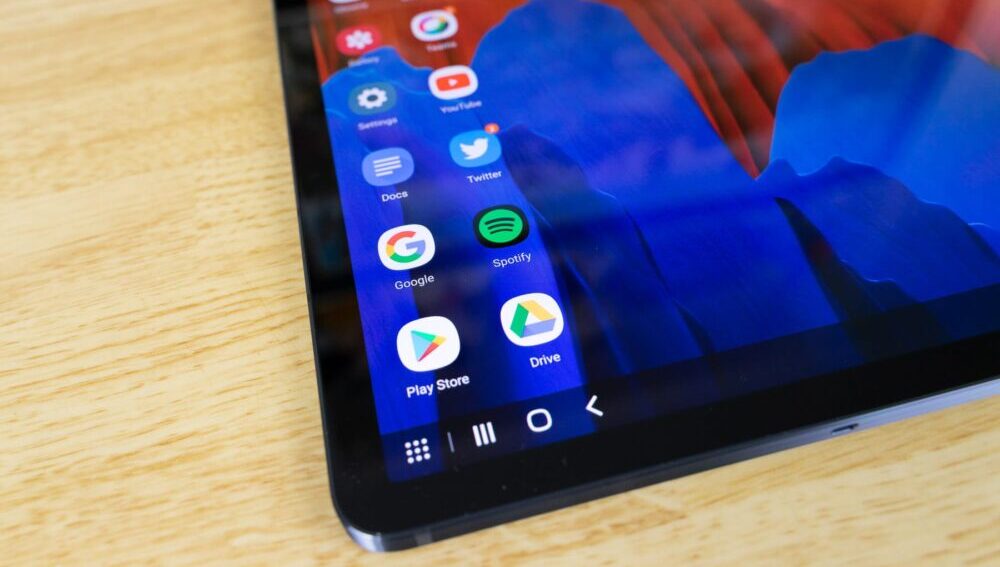 Android tablets are generally not designed for gaming. They typically lag behind Apple’s iPads due to lower specifications, but that is about to change this year.

Samsung Has Started Working on Android 12 for Galaxy Phones

Popular tipster Digital Chat Station has a new report for us where he talks about an upcoming gaming Android tablet. He says that this tablet will be powered by a Snapdragon 800 series SoC, but did not specify which. However, since it is expected to be a top-notch device, it is most likely going to be the Snapdragon 888.

He adds that this unnamed tablet will either have a 120Hz or a 144Hz LCD for gaming. It will also have 100W fast charging, which should also make it the fastest charging tablet in the world alongside the very first high-end Android gaming tab.

Given all these specifications, the pricing is not expected to be cheap at all.

Speaking of the specifications, this tablet will likely be a gaming brand’s product such as Asus, Xiaomi’s Black Shark, or ZTE’s Red Magic. Most other companies do not have 100W fast charging technology just yet, so they are out of the list. Though there is still a possibility of brands like Oppo surprising us.

There is not much else known about this tablet for now, but we expect to hear more over the coming months.