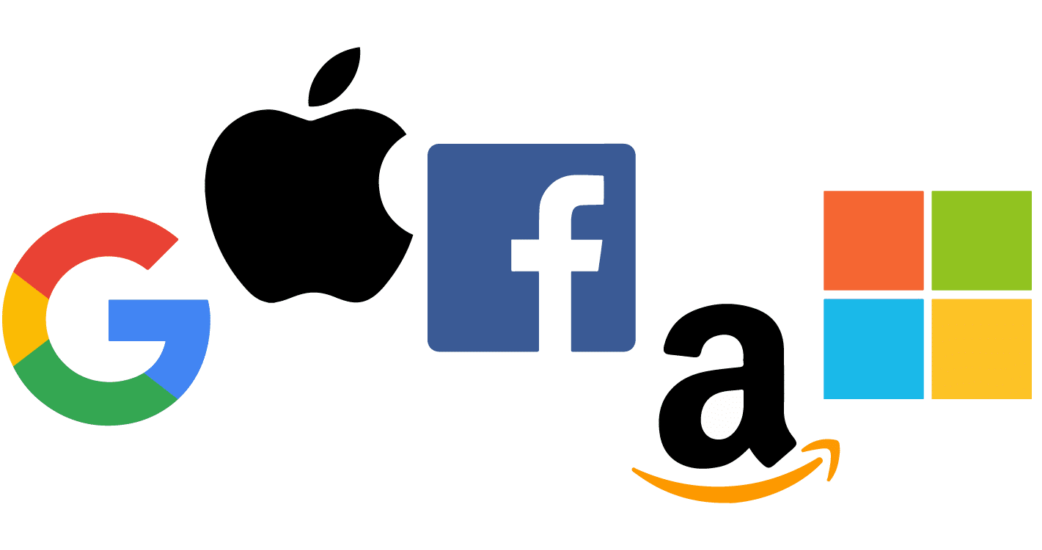 The Big Tech (used to refer to multi-billion dollar tech companies in the US) is being targeted with new antitrust bills that put more restrictions on these companies’ monopolistic tactics. Facebook, Apple, Google, and Amazon are being targeted directly by these new bills, and naturally, these companies have started pushing back against them.

According to a report from New York Times:

Executives, lobbyists, and more than a dozen think tanks and advocacy groups paid by tech companies have swarmed Capitol offices, called and emailed lawmakers and their staff members, and written letters arguing there will be dire consequences for the industry and the country if the ideas become law.

The report adds that Apple CEO Tim Cook personally called Speaker of the House Nancy Pelosi and other members of Congress to oppose the bills. He argued that these bills were “rushed” and that they would “hurt consumers by disrupting the services that power Apple’s lucrative iPhone”.

NYT’s sources citing 5 people who heard the conversation said that Pelosi pushed back against Cook when he asked if the bills could be further delayed. She also asked him to address specific policy objections to the new measures.

Whereas Google’s VP of government affairs Mark Isakowitz warned that the bills would “require [Google] to degrade [its] services and prevent [it] from offering important features used by hundreds of millions of Americans”. He said that it could raise serious privacy and security concerns.

However, the antitrust bill is still far from becoming law since it still needs to be approved by the Judiciary Committee before arriving at the House of Representatives. It would then need to be approved by The Senate before making its way to Joe Biden.