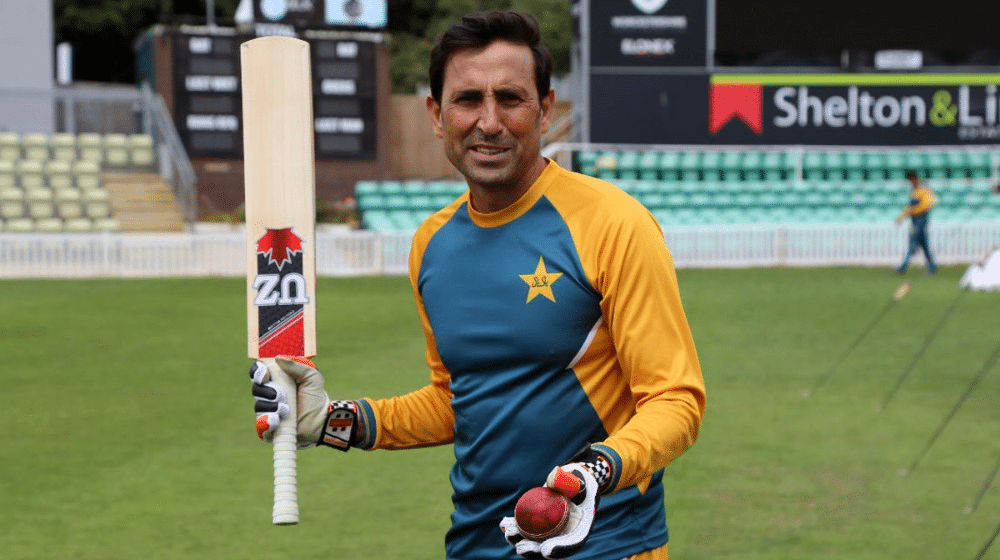 Speaking to Geo News, the former captain confirmed that an altercation took place with Hasan Ali during South Africa’s tour after the pacer refused to take an ice bath as required by the team’s fitness trainer.

Bani Gala to Get a New Cricket Ground

However, the Hassan Ali incident did not prompt the batting coach to resign from the post, Younis clarified.

He said that Hassan apologized to him and he not only forgave the fast bowler but also hugged him.

The media has exaggerated the entire Hassan Ali saga, lamented Younis, adding that he kept silence after resigning in the wider interest of the PCB and Pakistani cricket.

Veteran sports journalist, Sajid Sadiq, had first reported the incident last week on Twitter, stating that a spat between Younis and Hassan took place after the latter refused to take an ice bath.

PCB appointed Younis Khan as the national batting coach in November last year on a two-year contract. However, the 43-year-old resigned just a few months into the job.