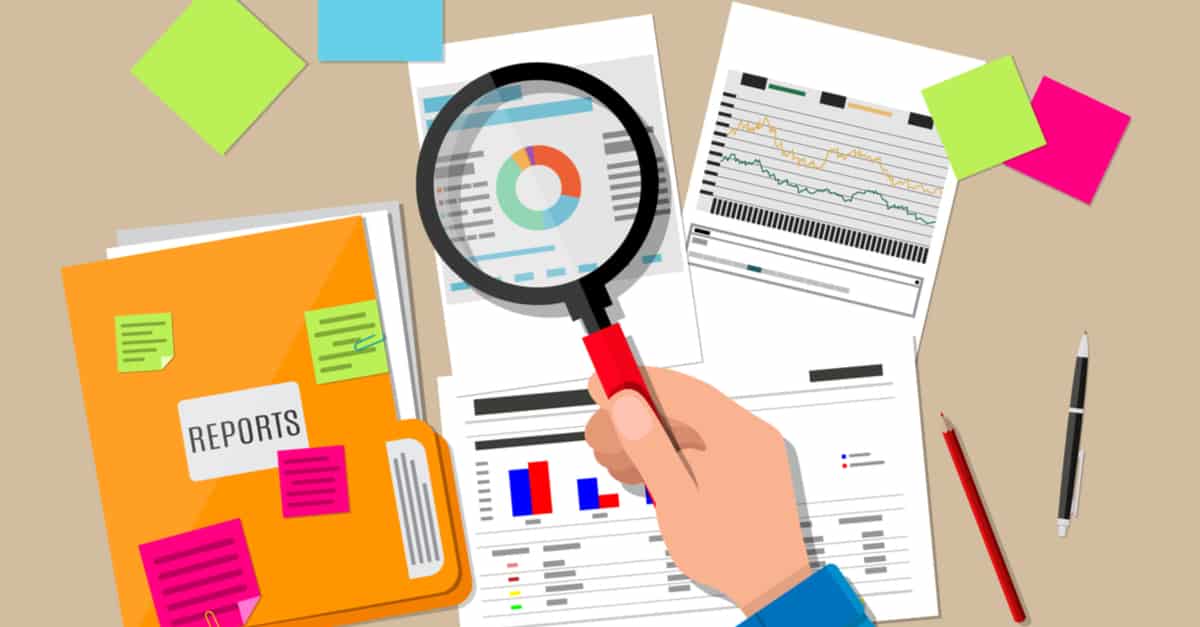 The Audit Oversight Board (AOB) has revoked the registration of the audit firm Nauman Javed Hasnain Rashid, Chartered Accountants, and has barred it from auditing public interest companies (PICs).

The firm had reportedly failed to submit Form A and pay the annual registration fee despite several reminders via email and posts to the addresses it had provided. Following this, the AOB issued the firm a show cause notice both in writing and in person to explain its position, but the latter did not reply to either the reminders or the notice.

The AOB then resorted to taking action against the firm after giving it the opportunity of being heard.

FBR Takes Action Against Iron and Steel Factories in Sheikhupura

The AOB is an independent regulator in Pakistan that was established by the Parliament in 2016 to protect the public interest by overseeing the quality of the audit of Financial Statements of PICs. There are more than 1000 PICs in Pakistan, including all the listed companies and non-listed public sector companies.