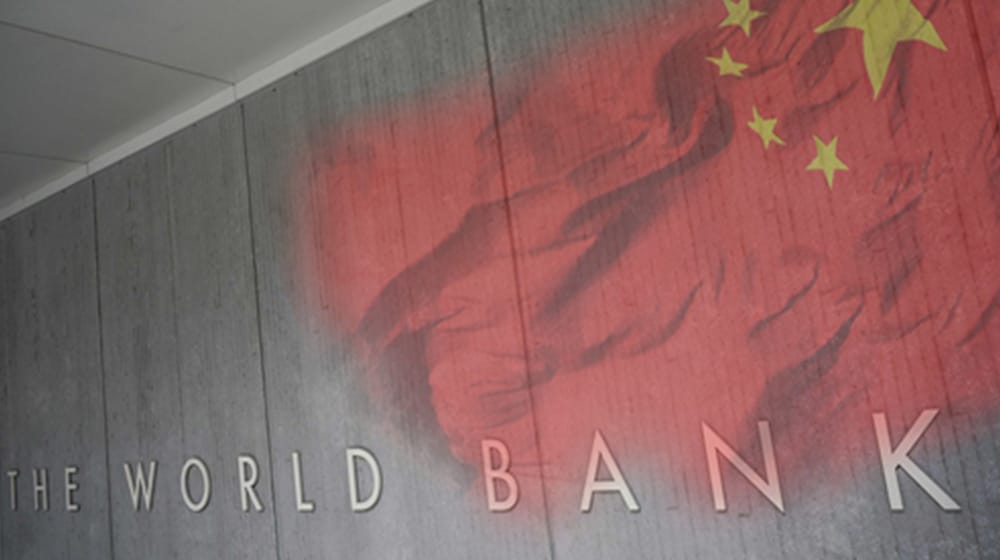 The foreign exchange of Pakistan witnessed handsome inflows as the country received separate tranches of loans, including $1 billion from China and $440 million from the World Bank (WB).

According to data released by the State Bank of Pakistan (SBP), the foreign exchange reserves of the country surged to a record level of $24.4 billion by the week ending on July 2.

Recently, Pakistan raised $1 billon through Eurobonds. The consistent inflows of foreign exchange provided a comfortable position to reserve level, which will reflect on the macroeconomic indicators of the economy.