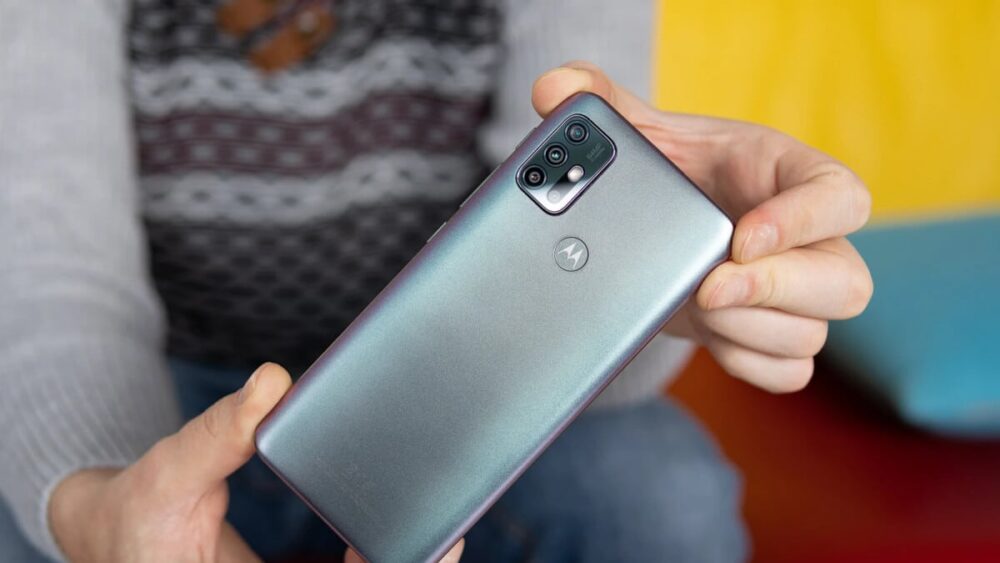 The Motorola Moto G60 was unveiled in April this year and it seems that we are about to get a higher-end model soon. The Moto G60S has just appeared in a leak that reveals its price as well as specifications.

Motorola Defy Launched With A Drop-Proof and Water-Resistant Body

According to this leak, the Moto G60S is set to launch soon in Europe for around €300-320. The price is slightly higher than the base model, which is another hint that we are going to get slight improvements with the S variant. 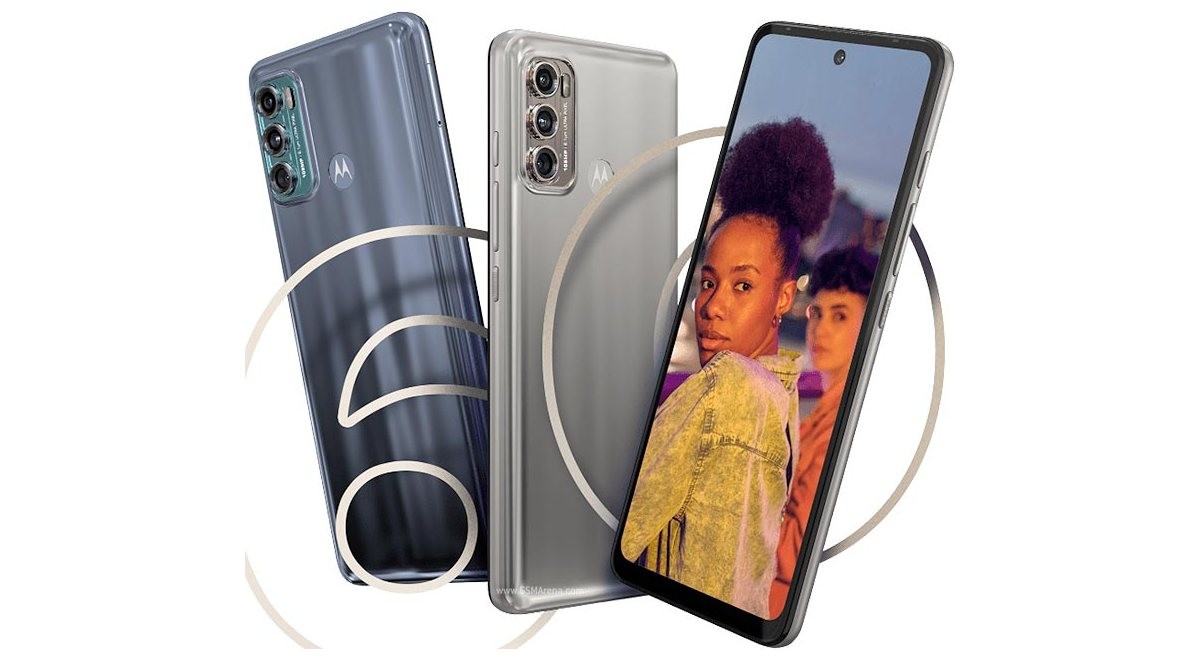 The leak also mentions up to 8GB RAM for the device, which is 2GB higher than the Moto G60. The storage will be 128GB, but there is no indication whether there are going to be other options.

The phone is codenamed Lisbon and it will only be available in blue. There are unfortunately no more details as of yet.

However, it is safe to assume that the Motorola G60S will share most of its specifications with the G60. This means that we can expect to see a 6.8-inch LCD screen with a 120Hz refresh rate, a 108MP camera, and a 6,000 mAh battery.

We expect rumors and teasers to reveal more details over the upcoming weeks, so stay tuned.