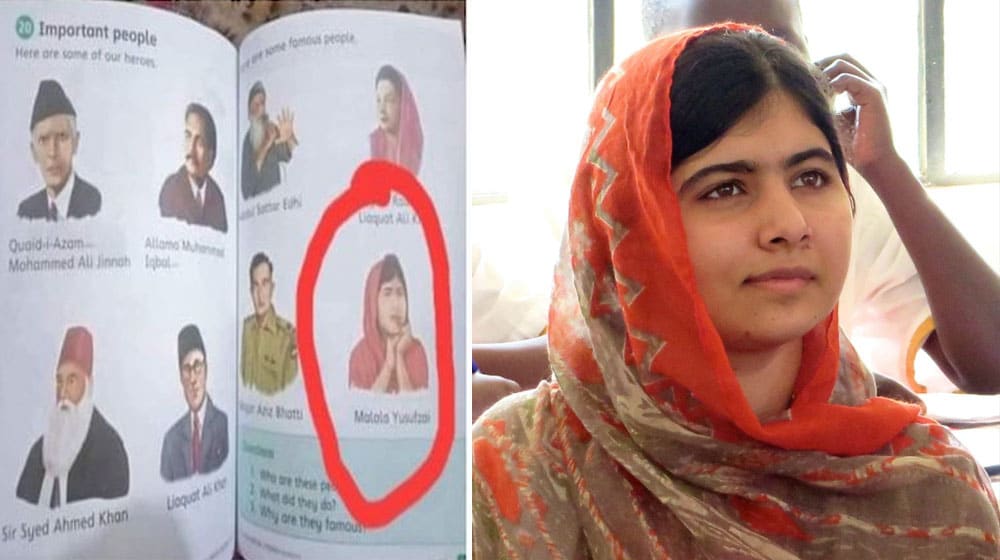 The Punjab Curriculum and Textbook Board (PCTB) has seized the social studies book for grade seven after it was published without the permission of the board.

As per Dawn.com, the PCTB, Police, and other agencies have conducted several raids at offices of the Oxford University Press (OUP), the publisher of the book, in Mini Market, Gulberg, and confiscated the entire stock of the book.

The officials also showed a letter to the press, stating that the book had not been issued a No-Objection Certificate (NOC).

Dawn reported quoting an inside source that the book was submitted with the PCTB for review in 2019, however, it was not approved for publishing.

“The Oxford University Press has published the book despite not being issued the NOC,” he said.

He said the PCTB officials, police, and other agencies had visited his shop, inquired about the book, and read out the orders about the confiscation of the book.

Note that this is the same book that had attracted criticism for publishing the picture of Nobel Laureate Malala Yousufzai alongside that of 1965 war hero Major Aziz Bhatti Shaheed in the list of important personalities.

This triggered criticism and questions on the government’s efforts for a uniform syllabus as soon as the book reached the hands of parents.

However, it turned out that the book was never meant to be published as it failed to get a NOC from the textbook board and was published and spread illegally. Measures are now being taken to confiscate the stock.

The Punjab Textbook Board has been quite active against the publication of illegal and authorized books.

Last year, the textbook board had banned 100 textbooks it deemed “against” the two-nation theory, or “unethical and illegal.”