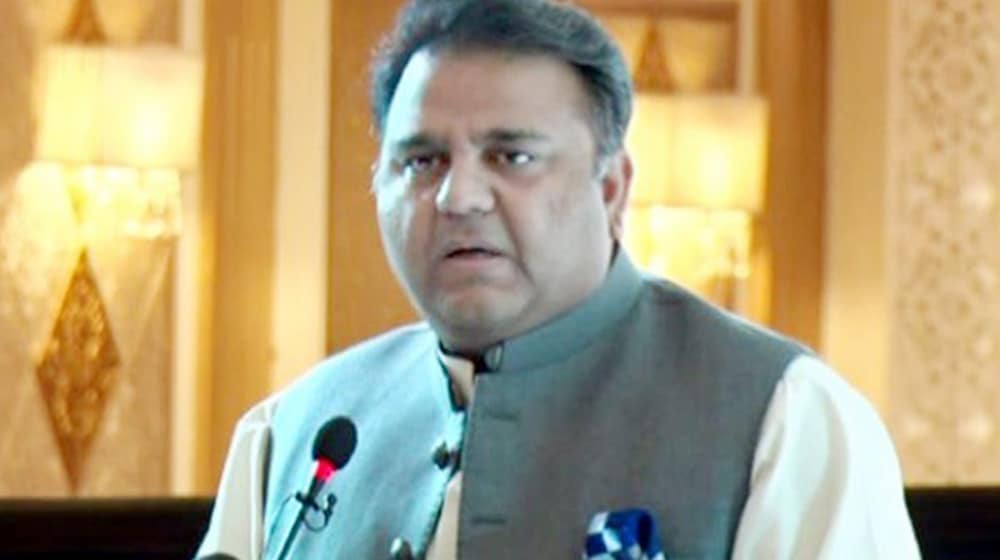 Federal Minister for Information and Broadcasting, Fawad Chaudhry, has clarified that the federal government will not extend Eid ul Adha holidays.

His statement came following reports that the federal government was considering increasing the Eid holidays by two days.

However, the minister refuted the rumors saying that the government no such plans.

“No change in the schedule of Eid ul Adha holidays as Prime Minister Imran Khan is not in favor of prolonged holidays,” he added while speaking at a private news channel.

It should be noted that the federal cabinet on Tuesday had approved a three-day public holiday on account of Eid ul Adha from July 20 to 22.

The decision was against the recommendation of the National Command and Operations Center (NCOC) that had suggested the government review its decision and announce a five-day holiday between July 20 and 24.

Meanwhile, the Interior Ministry, in its summary had proposed a four-day holiday from July 20 to 23 that was also rejected by the premier.

Fawad himself had informed media of the federal cabinet’s decision during the press talk post-cabinet meeting.

“The cabinet has approved a three-day Eid holiday,” he had said.

Note that the first day of Eid ul Adha will be celebrated across Pakistan on July 21 (Wednesday).