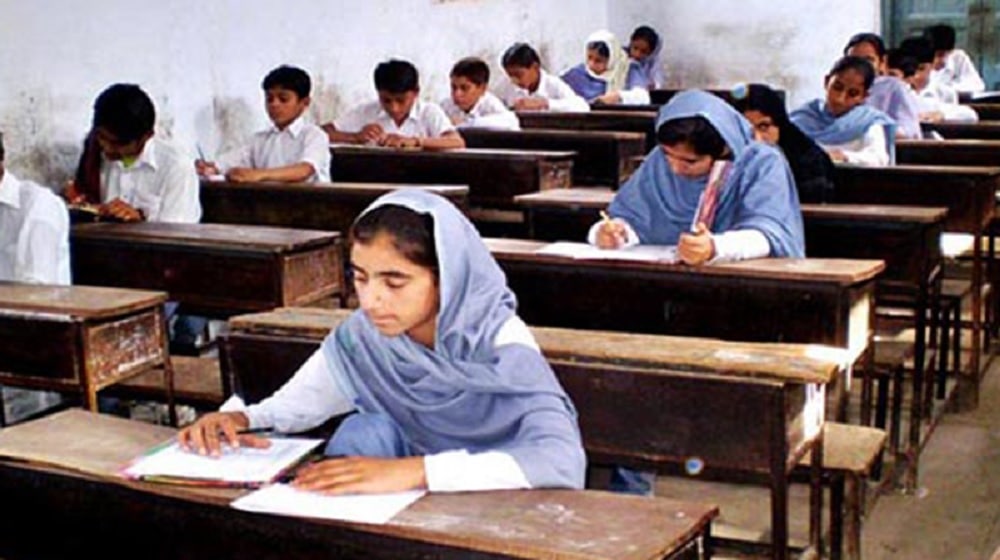 The second shift at the Khyber Pakhtunkhwa (KP) government schools will start on 1 August in order to address overcrowded classrooms in the first shift.

The elementary and secondary education department has decided to introduce a second shift in schools with 60 or more students in one classroom, adding that a class can have a maximum of 40 students in accordance with the education policy.

According to officials, overcrowded classes negatively impact the learning of students.

The provincial government has identified 100 schools in which the second shift initiative will be introduced initially, which will later be extended to 400 schools within three months.