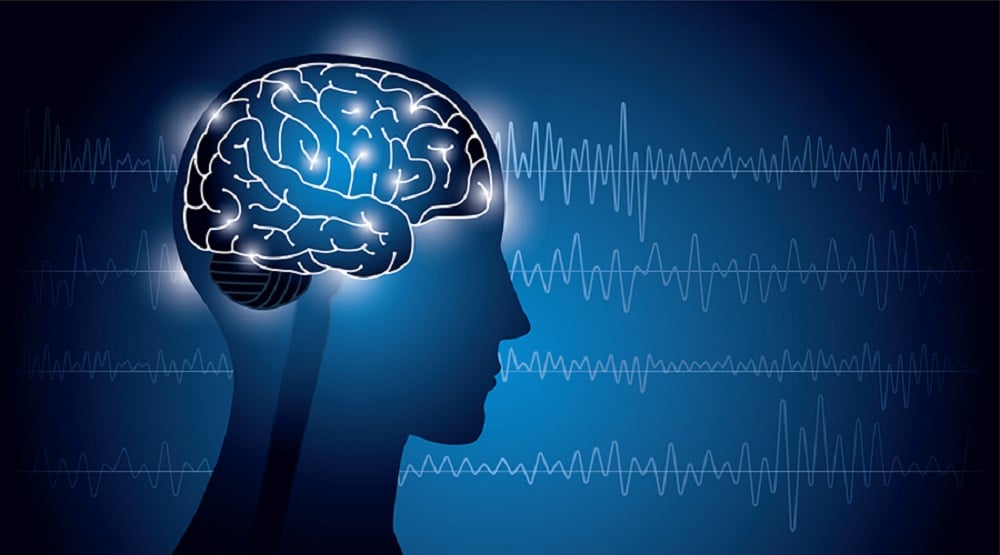 British researchers have found that COVID-19 adversely impacts the cognitive abilities of the people who have recovered from the infection.

Titled “Cognitive Deficits In People Who Have Recovered From COVID-19,” the study was conducted by researchers of Imperial College London, Kings College London, and the Universities of Cambridge, Southampton, and Chicago, and was recently published in The Lancet, the world’s oldest and best-known general medical journal.

Between January and December last year, British researchers tested over 81,000 people, including 13,000 who had been infected and recovered from the Coronavirus, as part of the Great British Intelligence Test, a series of cognitive tests to evaluate the reasoning, planning, working memory, and attentional abilities.

According to the study, people who had contracted Coronavirus showed the greatest underperformance on tasks requiring cognitive skills compared to those who had not contracted the virus. Those who had been on ventilators saw the biggest deficit, equivalent to a seven-point drop, in intelligence.

The researchers have said that these findings are in line with previous reports of long-COVID-19, in which ‘brain fog’, trouble concentrating, and difficulty choosing the correct words are common.

However, they have advised against drawing any conclusions in the absence of brain imaging data and called for further research into the issue.