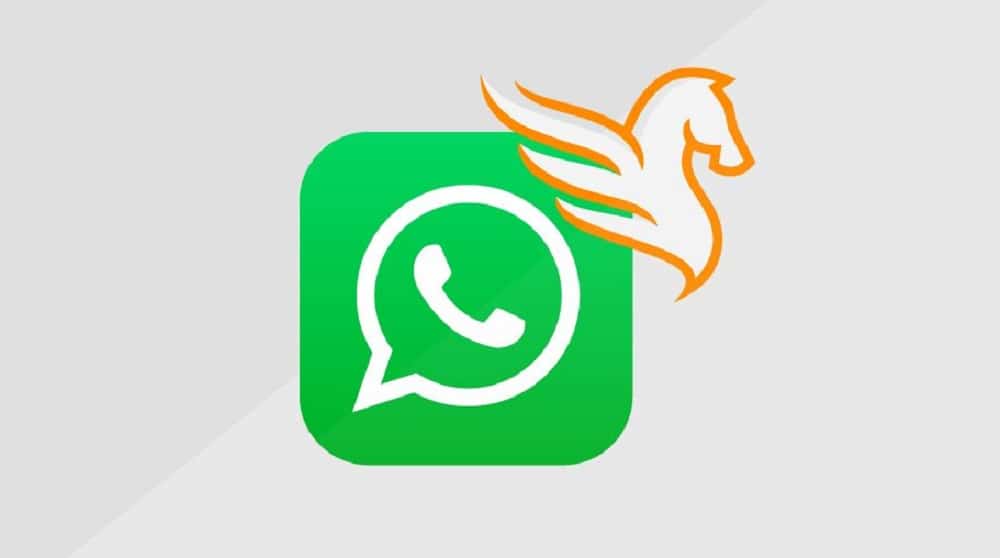 With reference to a statement attributed to an official of Pakistan Telecom Authority(PTA) made in the National Assembly Standing Committee on Defence, PTA has clarified that the remarks of the PTA official were quoted out of context. While briefing the Committee members, the PTA official said that the Cyber Security Policy has been formulated and approved which will be instrumental in dealing with any attempt to undermine the Cyberspace of the country.

Responding to Members’ queries, he said that software like Pegasus use Zero-Day exploits in which control of phone can be taken to steal communication data. He said that encrypted communication of WhatsApp and some other Apps can not be decrypted. However, he didn’t say that WhatsApp played a central role in facilitating Pegasus in hacking the phones.

It was revealed during a meeting of the National Assembly’s Standing Committee on Defense in which high-ranking officials briefed about the recent investigation by 17 media organizations which claimed that India was among a number of countries that used Pegasus to hack the smartphones of human rights activists, lawyers, and journalists all over the world.

During the briefing, PTA officials disclosed that different countries used Pegasus for spying purposes around the world. WhatsApp’s encryption cannot be broken but Pegasus hacks the mobile’s microphone through the messaging application, which can only be possible with WhatsApp’s connivance.

Additional Secretary Interior said that Pakistani cybercrime laws are not recognized anywhere in the world which is an impediment to expeditious investigation and prosecution of such incidents.

He added that social media giants such as Google, Facebook, and Twitter have provided access to their complaint portals where PTA files complaints regarding different cybercrimes. However, their feedback rate is only 34% which mostly includes responses related to child pornography.