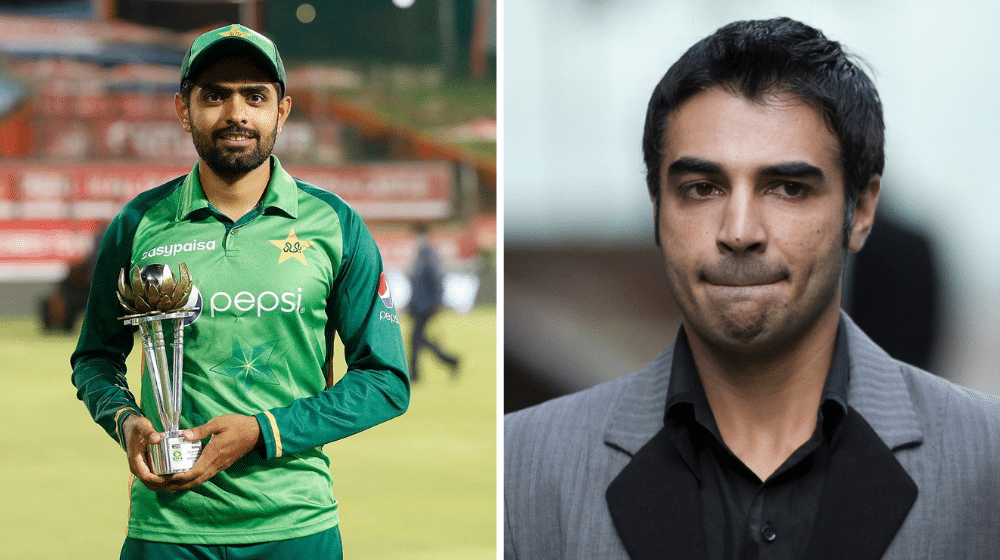 Former Pakistan captain, Salman Butt, believes that Babar faces unjust criticism despite being one of the top batsmen in the world. Butt said that Babar has been performing for the Men in Green on a consistent basis but has been facing a lot of criticism from the fans and the media.

Butt said that Babar is only supported by the wicket-keeper batsman, Mohammad Rizwan, while the rest of the batting unit performs once in a while. He said that Pakistan has not been able to perform up to their standards as Babar is not supported by his team members.

The former opener also said that the comparisons between Babar Azam and Virat Kohli should not be made as the two batsmen are at different stages of their careers and play in two very different teams. Butt said that Kohli has the support of world-class batsmen in his side and that enables him to play match-winning knocks, while Azam has to do everything by himself, hence cannot win matches single-handedly regularly.

“There is no comparison between Babar Azam and Virat Kohli. The Indian captain is very experienced and Babar Azam is relatively new. The Pakistan skipper has been performing well, but there is still a long way to go for him. However, Babar Azam doesn’t have the support around him, which can convert his performances into match-winning ones,” Butt said.

“Kohli, though, has a complete framework. He has a cluster of outstanding players around him. India can win even if Kohli fails because there are others in the team, who are capable of winning games for them,” he added.

The 36-year old said that cricket is a team game, and every member has to pitch in for a team to be successful. He said that Babar cannot make the difference on his own and needs the support of the entire squad to get Pakistan back on track.