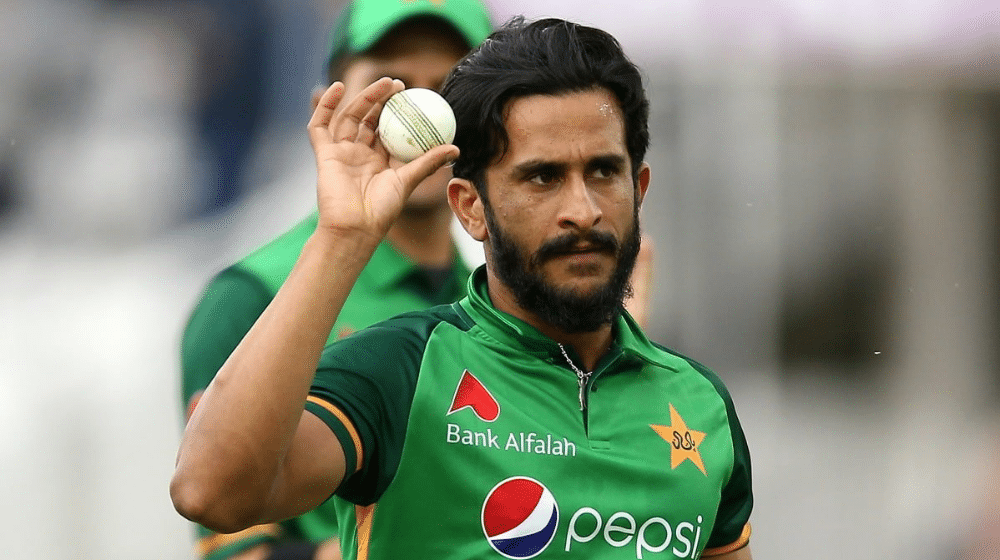 Pakistan’s right-arm pacer, Hasan Ali, completed his 50 T20I wickets as he picked up two wickets in the first T20I against West Indies. Hasan became the ninth Pakistani bowler to reach the landmark, the most for a single nation in T20Is.

Hasan completed his 50 T20I wickets as he took the wicket of West Indian opener, Evin Lewis, in the third over of the innings. He then removed middle-order batsman, Shimron Hetmyer, as Pakistan reduced West Indies to 85/5 in their nine overs in a rain-affected encounter. The match was abandoned with no result.

The fiery fast bowler has taken 51 T20I wickets at an average of 21.45 and an economy rate of 8.34 in 38 matches. Hasan became the third-fastest Pakistani bowler to achieve the hallmark. Former bowlers, Umar Gul and Saeed Ajmal are the only ones who took fewer matches than Hasan to reach 50 T20I wickets.

Hasan also became the fifth-fastest fast bowler in the world and overall the tenth fastest in the world to achieve the feat.

Let’s have a look at the five quickest Pakistani bowlers to 50 T20I wickets:

Hasan will be keen on improving his wicket tally as Pakistan take on West Indies in the second T20I on Saturday, 31 July at Guyana.