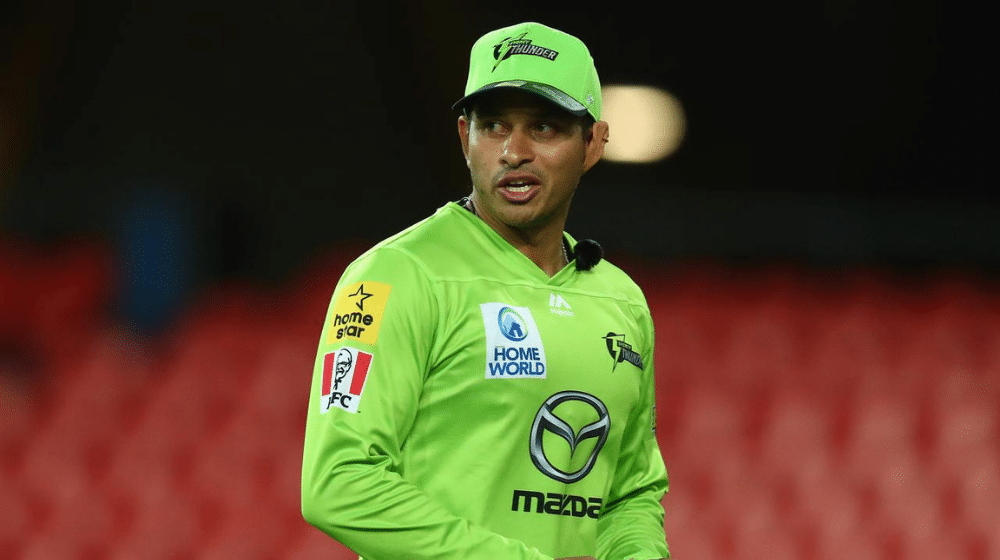 Australian top-order batsman, Usman Khawaja, believes that the abundance of fast bowling talent in the Pakistan Super League (PSL) makes it one of the best T20 leagues in the world. Khawaja said that his experience in PSL 6 was exceptional, and the tournament was well-managed, which helped the international players to settle in very quickly.

Much to the amusement of the Pakistani fans, Khawaja shared his thoughts about PSL in Urdu on his YouTube channel.

Khawaja said that the quality of fast bowling in the tournament was nothing like he has ever faced before. The exceptional talent makes PSL unique compared to other top T20 leagues in the world.

He said, “People say that PSL’s fast-bowling makes it different from other top leagues. I would say that is 100 percent true. I haven’t seen so many fast-bowlers anywhere else, not even in the Big Bash League. There we may have 4-5 fast-bowlers who are 145+. In the PSL, it looks like every team has at least two, maybe three fast-bowlers who bowl at 145+.”

“Pakistan’s fast-bowling stocks are among the best in the world,” he added.

The stylish middle-order batsman also appreciated the professional attitude of everyone involved with Islamabad United. He said that the management of the franchise was helpful, and he had a wonderful time playing for them. He added that the group shares a great camaraderie and the whole team is like a family.

Khawaja said that he had a lot of fun with the captain, Shadab Khan, and fast bowler, Hasan Ali, during his time with the franchise.