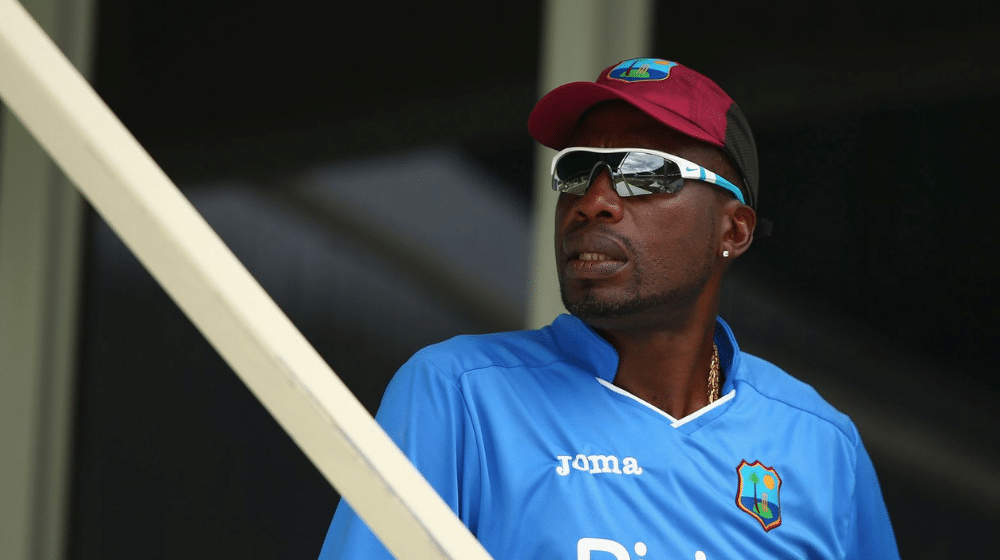 Former West Indian fast bowler, Curtly Ambrose, believes that Pakistan and West Indies are two of the most unpredictable teams in the world and is looking forward to a cracking T20I series between the two sides. Ambrose said that these two teams possess similar qualities and pose a threat to any opposition on any given day.

Legendary pacer said that both Pakistan and West Indies have the ability to outplay their opponent on one day and perform way below average the next day. He said that the unpredictability of the two teams would make this series interesting to watch.

“Pakistan and West Indies are similar. They could blow real hot and look like the best in the world, or they could be very cold and look like they don’t know what’s going on. There is hardly any middle ground. That is going to make the West Indies-Pakistan series very interesting. Who will blow hot for longer?” Ambrose stated.

The 57-year old also lauded Pakistan’s all-format captain, Babar Azam, and labeled him a wonderful cricketer. Ambrose said that he is looking forward to watching Babar play live for the first time in his life. He added that Babar is an exceptional batsman and can turn things in Pakistan’s favor.

Ambrose warned the West Indies team to not take Pakistan lightly as they have some brilliant players in their ranks. He said that although West Indies have a slight advantage over the visitors in the T20I format, Pakistan is the clear favorite in the Test series.