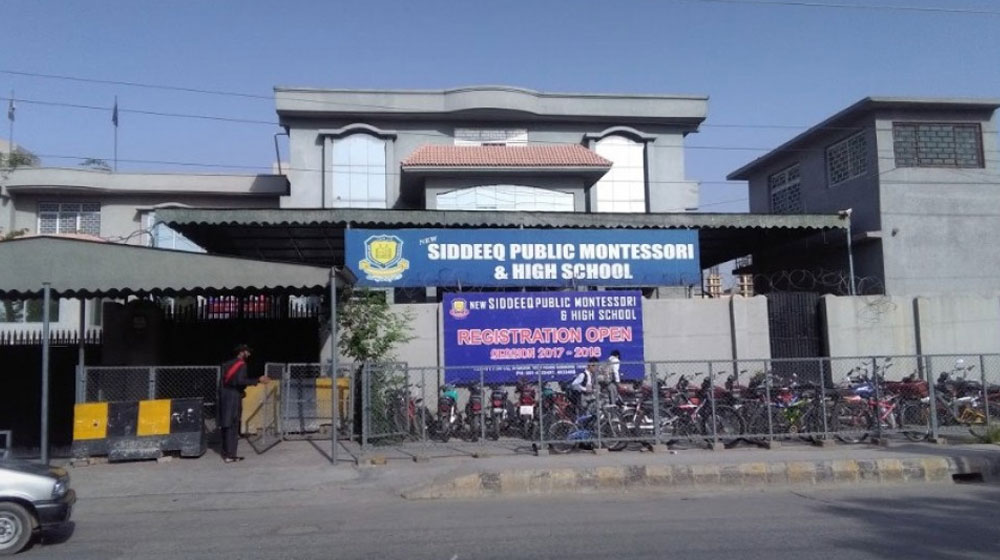 The Rawalpindi Cantonment Board (RCB) has served final notices to 229 private schools situated in residential areas to vacate their buildings before the end of 2021.

The RCB officials said that the move was in line with the Supreme Court’s order, according to which private schools were supposed to shift their establishments out of residential areas.

The buildings will be razed, and the lease licenses would be revoked in case of non-compliance, the notice warned.

In 2018, the cantonment board had declared private schools in residential areas of Westridge, Raja Akram Road, Valley Road, Peshawar Road, etc., illegal, and notices had been issued to all establishments to move buildings to commercial areas.

The school owners had moved to the Supreme Court against the move and acquired a stay order. The top court had barred the board from taking any action against these schools for three years. The deadline is ending by the end of the year.

With the deadline approaching, the RCB spokesperson, Qaiser Mehmood, said that they had served the final notices considering the top court’s orders.

He mentioned that so far, only one institute on Peshawar Road has moved to a commercial area, while all other schools are operating in residential areas.

He warned that all illegal schools established on leased and non-leased properties in residential areas would be razed to the ground after the deadline.

“The environment, security, and traffic of the residential areas got affected because of these establishments,” he added.

Meanwhile, All Private Schools Management Association member, Abrar Ahmed Khan, said that the private schools have been facing a lot of financial contraction due to the pandemic.

He noted that out of 42, only three cantonments across the country had been built with proper planning and separate residential, commercial, and other zones.

He questioned that with no space in commercial areas, where will these schools relocate to?

Abrar said that the order for shifting private educational institutions from residential areas was unjustified, and they would raise their voice against it at every forum.