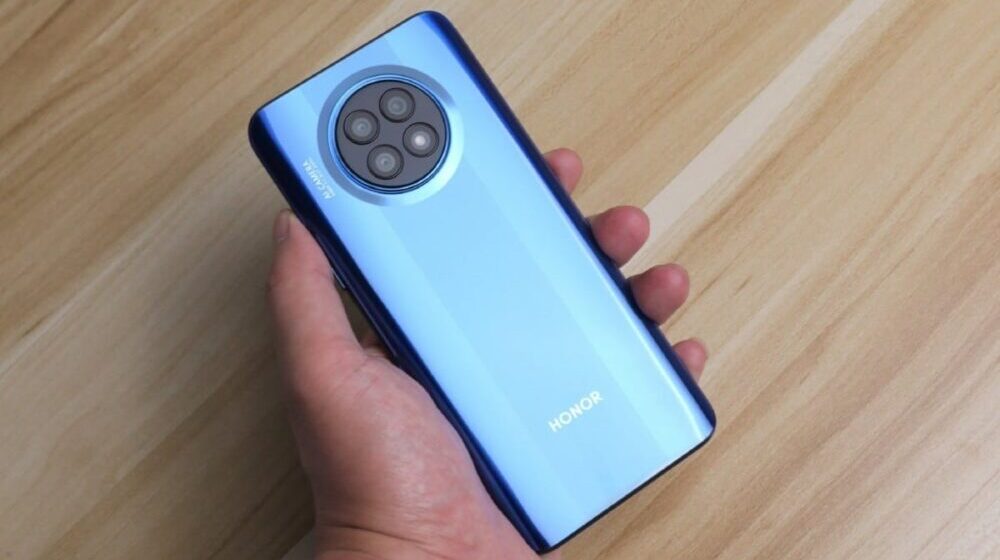 The Honor X20 SE was introduced last month, but now it’s time to make way for the base model. The handset has just appeared in two hands-on images, courtesy of renowned Chinese tipster Digital Chat Station.

The tipster says that there is still some love for flat screens in China, which is why the Honor X20 is skipping on the 2.5D curved glass.

These images also reveal a dual selfie camera in a pill-shaped punch-hole cutout. The power key is not visible in the images, meaning that it is likely underneath the volume buttons and doubles as a fingerprint sensor.

As for the back, a large circular cutout holds three camera lenses and an LED flash in a square-shaped layout. This design is similar to the Huawei Mate 30 series and the recently released Huawei Nova 8i, which puts Honor’s independence from Huawei in question.

Looking closely at the camera setup, we can see from their aperture that there is a main lens alongside a depth and portrait sensor combo. The configuration of this camera setup is unknown.

The Honor X20 will most likely continue the legacy of the X series with large displays, big batteries, and an affordable price tag, details of which are still unclear.