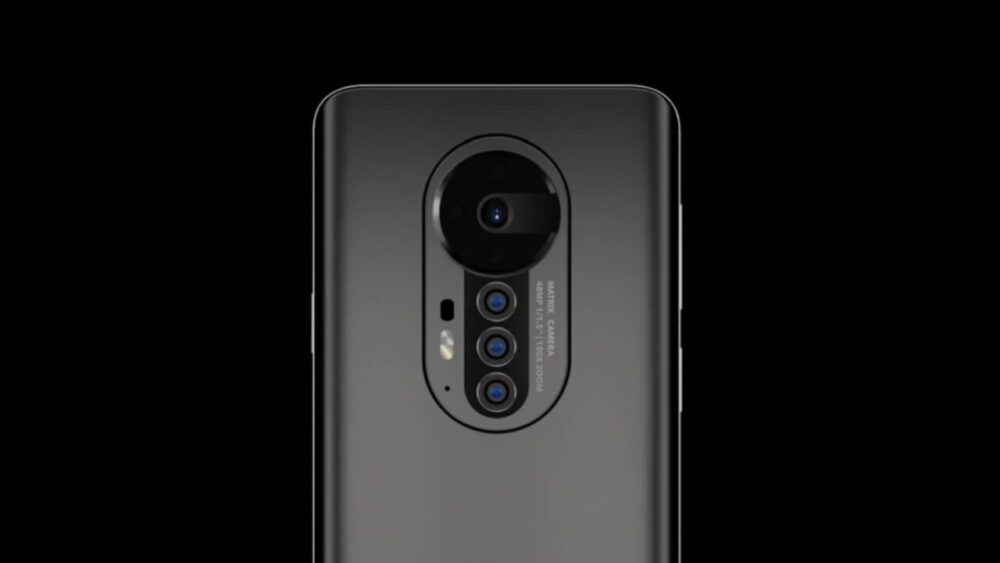 Honor plans to host a global launch event next month where we expect to see the flagship Honor Magic 3 series. The series will include the Honor Magic 3 and Magic 3 Pro and a new leak has shared fresh information on the two handsets.

These flagship phones are expected to be the first to feature the Snapdragon 888+ SoC. Both of these phones will have a “waterfall” display with extreme curves on the sides of the screen. The display will be a 6.76-inch OLED panel with 2K resolution on both devices, but only the vanilla Magic 3 will have a dual selfie camera setup.

The Magic 3 Pro will have an under-screen selfie camera instead, similar to the ZTE Axon 20. There will be a quad-camera setup on both devices and the Magic 3 Pro will have a high-resolution main sensor alongside a periscope lens with 100x zoom. It is also rumored to feature top-notch low-light photography.

The leak also mentions possible price tags for two phones. The Honor Magic 3 is expected to cost $617 at launch and the Magic 3 Pro may be priced at $771.

As always, there is no official confirmation behind these leaks, so we recommend taking this information with a grain of salt.