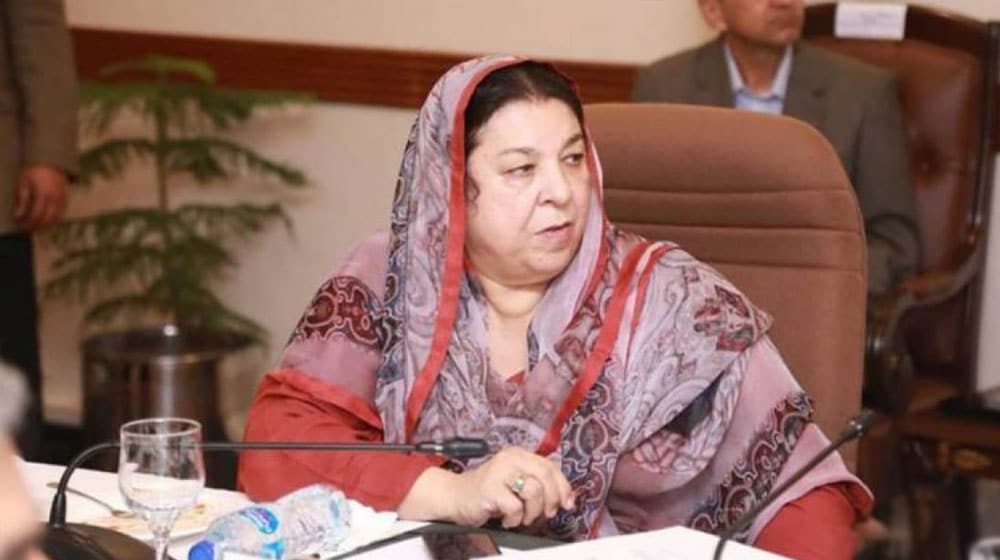 The Provincial Minister for Health, Dr. Yasmin Rashid, announced the plans of the Punjab government to set up a new dental college at Faisalabad Medical University.

While speaking to the media after the syndicate meeting of the varsity, Dr. Yasmin said that a working plan had been finalized in this regard.

She said that the provincial government has set aside a record health budget of Rs. 370 billion this year, besides a separate allocation of Rs. 22 billion from the center.

Speaking about the current outbreak of coronavirus, Dr. Yasmin Rashid said that the fourth wave of the virus is ferocious and asked people to exercise caution. She called on the media to create awareness on vaccination.

“In the last 24 hours, 1,240 new cases of COVID-19 have been reported in Punjab. Around 70 percent cases are linked to the Delta variant,” she informed.

The provincial minister noted that the government plans to inoculate 40 percent of the population of five major cities, including Faisalabad, Lahore, Gujranwala, Rawalpindi, and Multan, by 14 August.

She further apprised that the government aims to administer 600,000 vaccines (first and second dose) daily and hoped that a door-to-door vaccination campaign would help achieve the target.

Speaking about the Sehat Sahulat Program, Dr. Yasmin informed that every family in DG Khan and Sahiwal has already received health cards. She was confident that the entire population of Punjab would receive their cards by the end of this year.

“So far, 8.5 million health cards have been distributed. Good quality medical facilities are being provided to cardholders, and over 350 hospitals have been impaneled in Sehat Sahulat Card Program,” the minister said.

To a question, the health minister clarified that people who had received the first dose of the COVID-19 vaccine of a particular company could not get the second dose from any other brand, as it would be a potential health hazard.