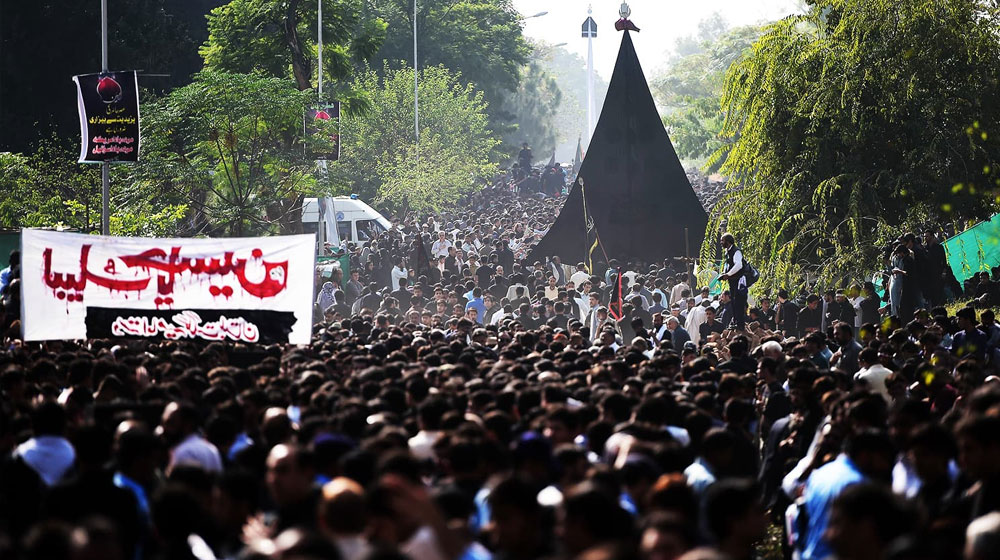 The federal government has announced two holidays for the upcoming 9th and 10th Muharram-ul-Haram. 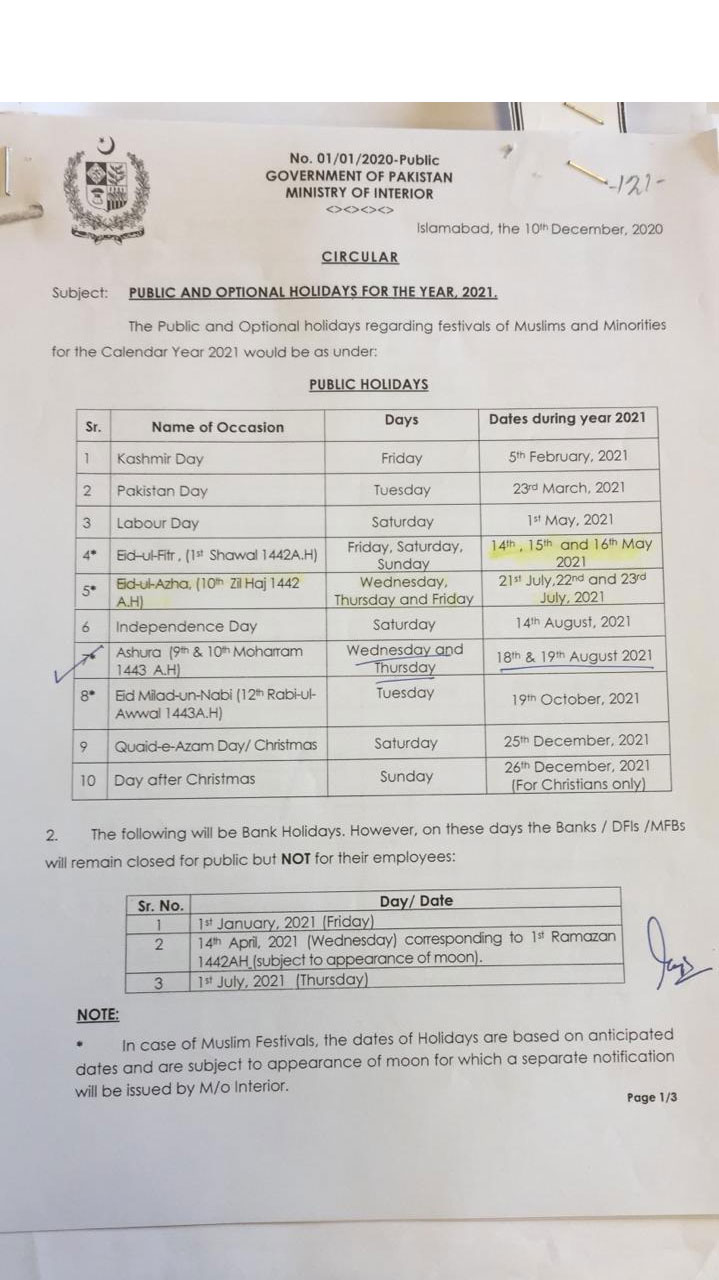 Meanwhile, the government of Sindh has informed religious groups to adhere to the COVID-19 standard operating procedures (SOPs) during the Muharram processions, making it mandatory to wear face masks, follow social distancing, and use sanitizers.

According to the notification, only the Zakirs who have received at least one jab of the COVID-19 vaccination will be allowed to address majalis. Children and elderly people have been told to avoid attending these gatherings. Additionally, special vaccination camps are being established at various locations for the on-spot vaccination of people attending the processions.

The day of Ashura marks the martyrdom of the grandson of the Prophet Muhammad (PBUH), Hazrat Hussain (R.A), and his companions at Karbala. It is observed on the 10th of Muharram, which is the first month of the Islamic calendar.