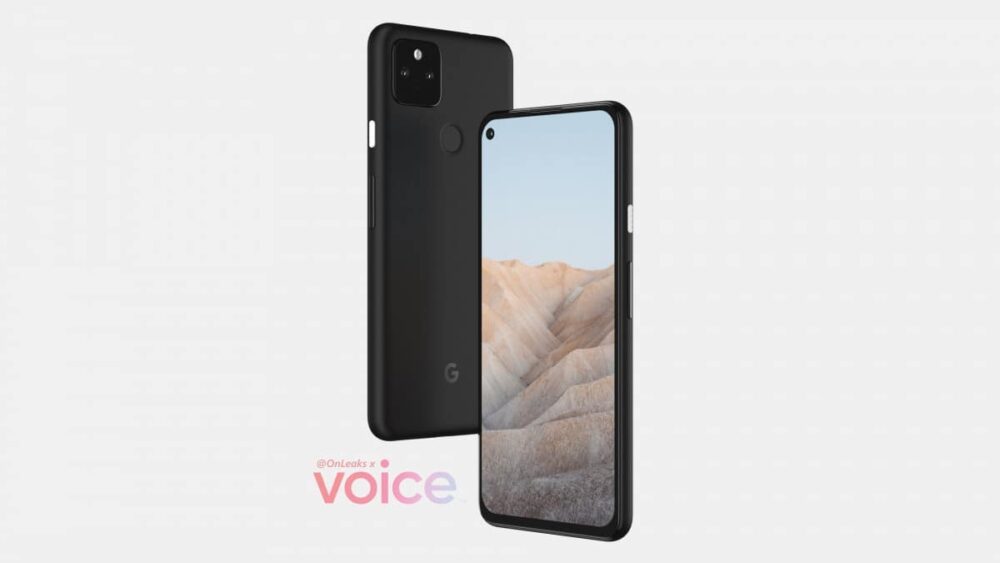 Google Pixel 5a’s launch may be right around the corner. Folks over at Android Police have obtained repair shop images of the Pixel 5a and a possible launch date for the device.

Google’s Custom Tensor Chip May be a Rebranded Samsung SoC

According to these images, the Pixel 5a may just be an enhanced Pixel 4a with a similar main camera setup, but a much bigger battery. The battery size is expected to be 4,680 mAh, up from 3800 mAh from last year’s Pixel 4a. It may also have a grippier plastic shell. 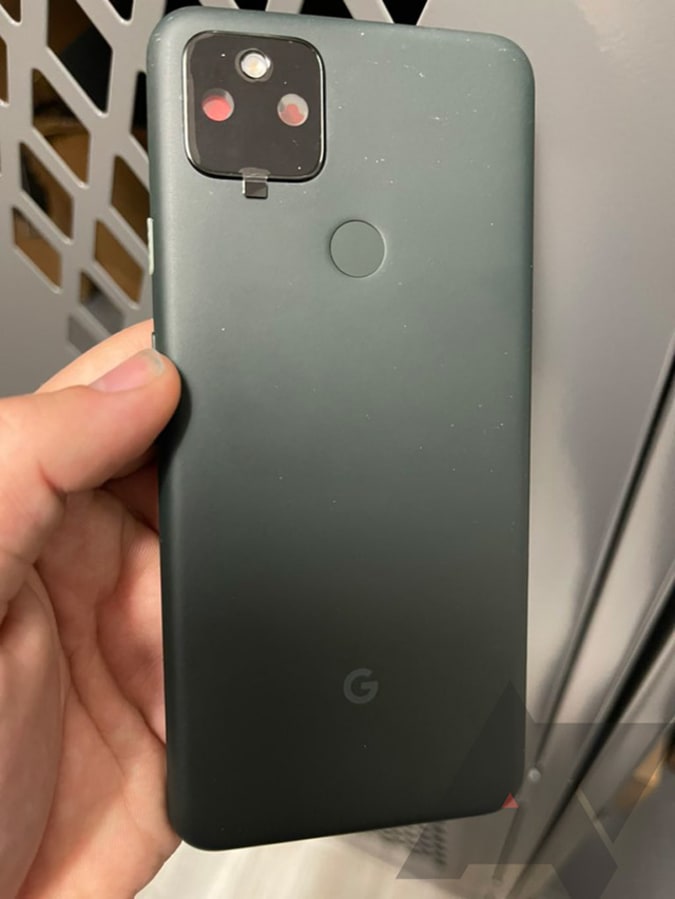 The report also mentions a 3.5mm headphone jack and a Snapdragon chip rather than a custom Tensor chip like the Pixel 6. It may be the Snapdragon 765G, the same as the Pixel 4a.

Lastly, the report mentions that the Pixel 5a may launch on August 17. There is no word on a price tag, but previous reports have said that the phone may hit the stores on August 26 for $450, which is $50 less than the Pixel 4a 5G. It is also significantly higher than the base Pixel 4a which launched for $350.

If this report is to be believed, the Pixel 5a’s launch is right around the corner and we won’t have to wait long to see all the details.