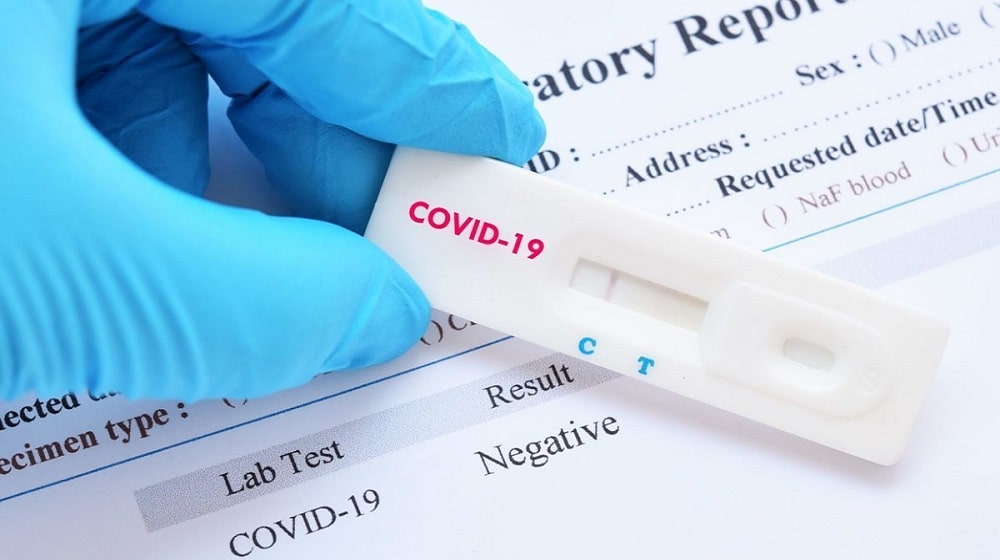 The Civil Aviation Authority (CAA) has set up special labs at all international airports to conduct rapid PCR tests for passengers traveling to the United Arab Emirates (UAE).

The move is as per the UAE government’s guidelines which require a PCR test taken 48 hours before departure and a rapid PCR conducted 04 hours prior to departure for travel to UAE from Pakistan, India, Bangladesh, Sri Lanka, and Nigeria.

Director General CAA, Mr. Khaqan Murtaza, said that after the installation of rapid PCR labs, flight operations to different UAE destinations had been started from all major airports.

Overall, a total of 61 flights have operated since the RT-PCR facility has been established at airports nationwide, with a total of 8,910 rapid PCR tests conducted for UAE-bound passengers. However, a total of 11,995 passengers have traveled till 15 August, including UAE transit passengers.

The rapid PCR facility is also available at the Quetta airport. However, the first scheduled flight will depart on 18 August from the provincial capital.