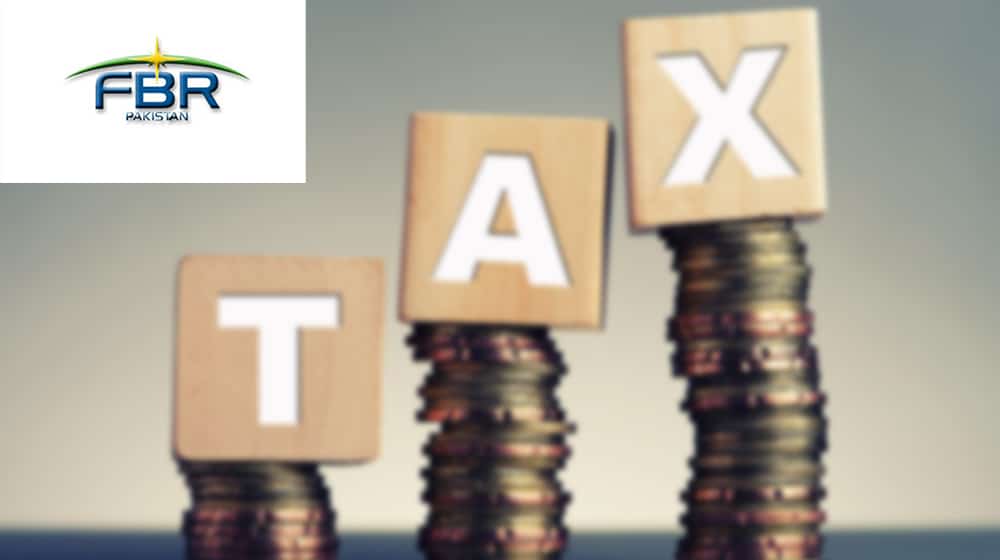 The Federal Board of Revenue (FBR) on Friday ordered an investigation against the industrial undertakings to verify whether tax credit of over Rs. 5 billion under section 65D of the Income Tax Ordinance 2001 was admissible or tax fraud.

FBR Friday ordered detailed verification of records of companies and industrial undertakings, which availed tax credit to the tune of over Rs. 5 billion under section 65-D of the Income Tax Ordinance 2001.

The FBR has apprehended that many industrial undertakings have committed tax fraud to claim huge amount of tax credit under section 65D of the Income Tax Ordinance 2001. Sources said that the FBR will also share the investigation report with the Public Accounts Committee.The FBR has ordered this investigation after Public Accounts Committee (PAC) on Thursday referred two mega tax fraud scams involving over Rs. 6 billion to the National Accountability Bureau (NAB) for investigation of tax evasion and illegal exemptions/concessions availed by the two companies.

They took the decision after declaring Federal Board of Revenue (FBR) response as unsatisfactory in the matter of the Chahat Food Industries Limited.

Teams of the Auditor General of Pakistan (AGP) visited head office and factory’s premises at Lahore and Vehari for verification and found no manufacturing activity. The company availed illegal exemption under section 65D of the Income Tax Ordinance 2001, inadmissible input tax and tax credits.

On the basis of physical verification and available record, this is an established fact that the said company does not carry out any manufacturing activity. AGP suggested that the detailed probe needs to be carried out for exact determination revenue loss cause to the government exchequer, AGP survey added.

Members of the committee asked the FBR Chairman, FBR Member Inland Revenue (Operations) and FBR Member Audit and Accounting to disclose names of the directors of the Chahat Food Industries Limited. However, tax authorities did not disclose the names before the committee.

Sardar Ayaz Sadiq, MNA stated that if the FBR can disclose the income tax return of Justice Qazi Faez Isa, then why the names of the directors of a company involved in tax fraud cannot be disclosed?

Chairman Federal Board of Revenue (FBR) Asim Ahmad Thursday informed the PAC Public Accounts Committee (PAC) that the FBR has no objection in sending two tax fraud cases to the National Accountability Bureau (NAB) for investigation. If the committee thinks that the NAB can investigate the cases in a more appropriate manner, then we have no objection in this regard.

Chairman FBR requested the committee to grant 30 days for completion of investigation. Due to court order, we cannot directly approach taxpayer, but conduct investigation on the basis of third party information which needs time.

Asim Ahmad added that the amount of tax evasion in the second case of Multan is Rs 992 million and not Rs 6 billion.

FBR Member Inland Revenue (Operations) categorically informed the committee that the Universal Self-Assessment Scheme (USAS) has been approved by the Parliament. Every taxpayer has the right to file income tax return under the USAS, which is accepted under the law unless we have evidence or compliant of concealment of income. Every taxpayer enjoys the USAS and file their returns. The same self-assessment scheme is applicable on the sales tax side.

FBR Member IR Operations admitted that the FBR has no mechanism to check each and every filed income tax return under the self-assessment scheme. The FBR has limited manpower and resources and cannot conduct audit of each and every return filed. If the FBR receives complaint or evidence, the risk-based audit is being conducted.

“These units are on our radar and we will recover each and every penny from them”, FBR Member Operations added.

Two PAC members, Senator Mushahid Hussain Sayed and Senator Talha Mahmood, were of the view that the FBR is the competent authority to investigate such matters and FBR should be provided an opportunity to complete the investigation in the said case.