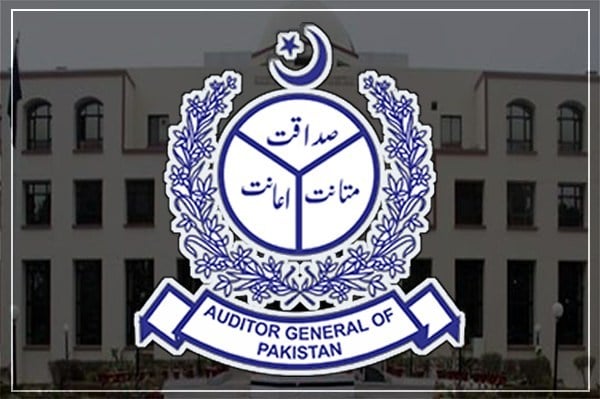 Current Additional Auditor General of Pakistan, Ghulam Muhammad Memon, has been appointed as the Acting Auditor General, according to a notification issued by the Finance Division on Friday.

The notification read, “In exercise of the powers conferred under Article 168(6) of the Constitution, the President of Islamic Republic of Pakistan has been pleased to appoint Mr. Ghulam Muhammad Memon, currently working as Additional Auditor General (BS-22), as Acting Auditor General of Pakistan.”

Last year, Memon’s promotion to a Grade 22 officer had made news due to alleged corruption charges he was facing at the time. A news report on July 26, 2020, stated, “Ghulam Muhammad Memon (PA&AS), who was facing a NAB inquiry in the Employees’ Old-Age Benefits Institution (EOBI) corruption case has also been promoted according to the official record. The NAB approved an inquiry against him in the mega-corruption EOBI case on October 10, 2018. The Supreme Court had taken suo motu cognizance of the matter following alleged corruption involving around Rs. 40 billion.”