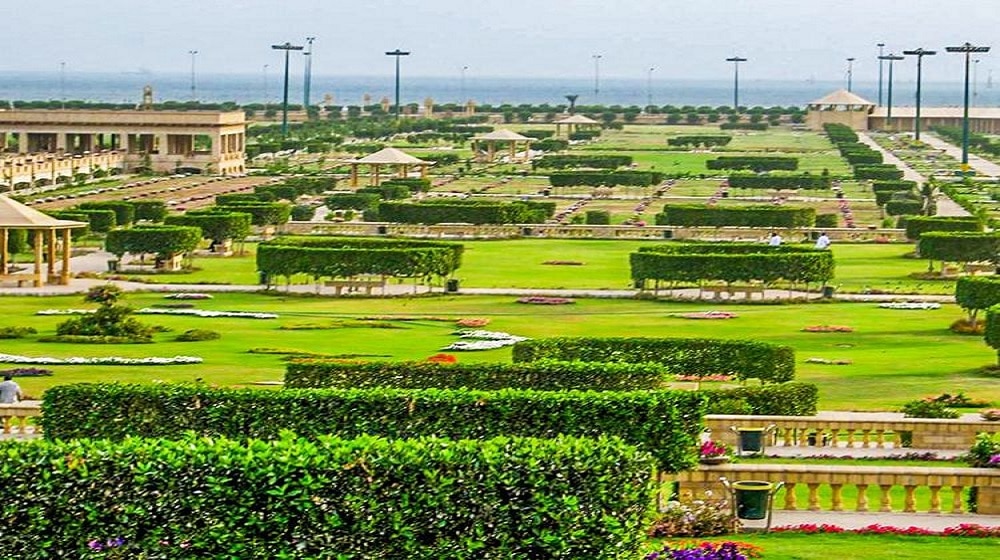 The government of Punjab has directed Parks & Horticulture Authority (PHA) to hire private companies for the security of women and families in parks across the province.

Adviser to the Punjab Chief Minister on Tourism, Asif Mehmood, said that guards of private companies would be given weapons, wireless sets, and motorcycles to patrol in PHA parks.

He said that instructions have been issued to install cameras in the parks and repair the old cameras within a month.

He informed that there is a plan under consideration to fix a day in a week just for women and families in the parks and also dedicate a separate area for women in large parks.

Note that the security in parks is being tightened after the incidents that took place in public parks on the occasion of Independence Day.