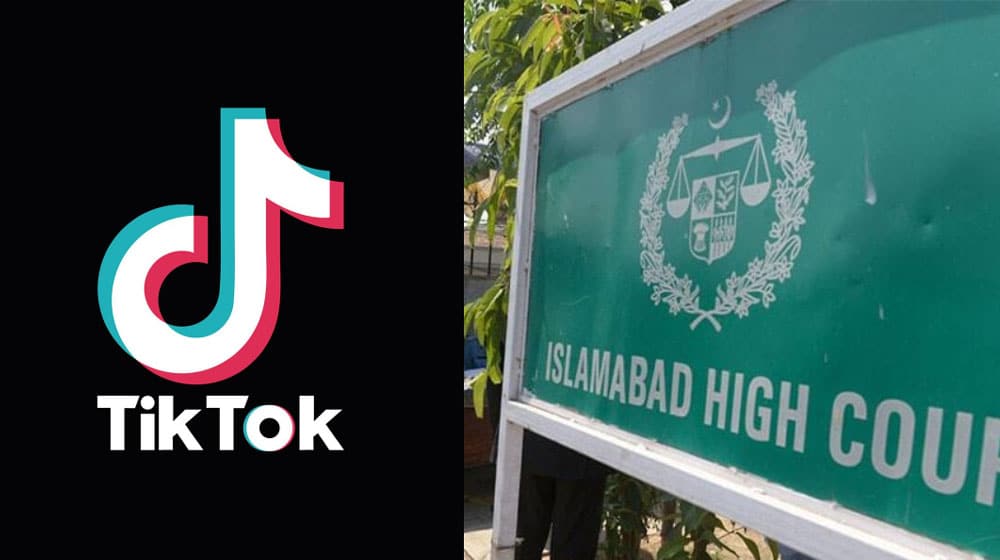 The Islamabad High Court (IHC) has directed the concerned authorities to take up the issue of the TikTok ban with the federal Cabinet.

The directives came from Chief Justice (CJ) IHC Athar Minallah during the hearing of a related case on Monday.

He asked the Secretary of Information and Technology to highlight the government’s policy on banning popular social media platforms because some users abuse them.

During the hearing, CJ Minallah asked if the Chinese app is still being used in the country. The counsel for the Pakistan Telecommunication Authority (PTA) Munawar Iqbal Dogar responded that 99 percent of its users are still using it via a proxy.

The CJ then asked why PTA wants the app to be banned if its usage cannot be prevented. “Why do you want to cut the country off from the rest of the world?” he inquired.

He also asked PTA’s lawyer about what had happened to a previous court order entailing “taking advice from the federal Cabinet in this regard,” and if the government had produced a policy in this regard.

CJ Minallah proceeded to inquire if the directives to ban TikTok had come from the federal Cabinet, and he was answered in the negative.

Underground Water in 29 Major Cities is Unsafe for Consumption: Study

The lawyer clarified that “The federal Cabinet did take up the issue, however, no directives of imposing a ban were issued”.

CJ Minallah remarked, “It appears that in the absence of rules, the PTA has illegally banned the video-sharing app in the country,” and warned that the Chairman of PTA would be summoned if the court orders are not implemented in letter and spirit.

He added that PTA should develop ways to deal with technological challenges rather than outright banning what they can’t control, and deferred the case until 20 September.