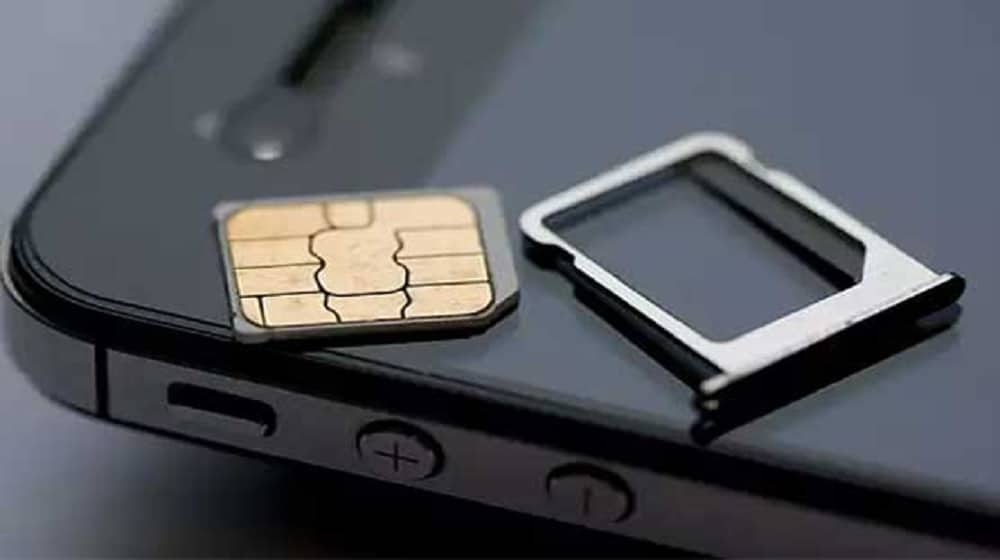 The administration of Peshawar announced on Monday that the SIM cards of unvaccinated individuals will be blocked from 31 August onwards.

Deputy Commissioner Khalid Mehmood instructed the concerned officials to ensure that the vaccination target for the district is achieved, and directed them to block the SIM cards of people who fail to get inoculated by the end of the month.

Here’s a Recap of Major Recent Cyber Attacks in Pakistan

Prior to this, the Government of Khyber Pakhtunkhwa had urged the residents of five districts, including Peshawar, Mohmand, Khyber, Charsadda, and Nowshera, to get the COVID-19 vaccinations by 31 August or risk their SIM cards being blocked. Moreover, Federal Minister for Information and Broadcasting Fawad Chaudhry said last month that SIM cards would be blocked if they do not get vaccinated voluntarily.

He said: “Major cities have been tasked to vaccinate 40 percent of their eligible population in August, however, the inoculation ratio is still low”.