During this time last year, the Pakistani Rupee (PKR) had hovered around the exchange rate of Rs. 168 to the US Dollar (USD) — the highest level since 2015. 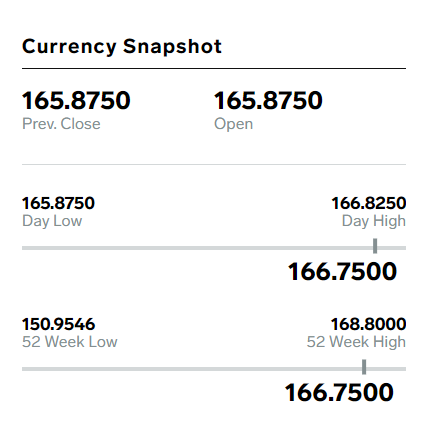 “On March 31/21 Rupee closed at 152.7586. It has so far lost 9% of its value due to an unfavorable trade gap caused by higher import bills. SBP’s absence to maintain the FX Reserve target is adding pressure on PKR that risks a sharp hike in inflation rate if it goes in checked”

Yesterday, the PKR declined steeply against other major currencies in the interbank market but posted blanket improvements there today. 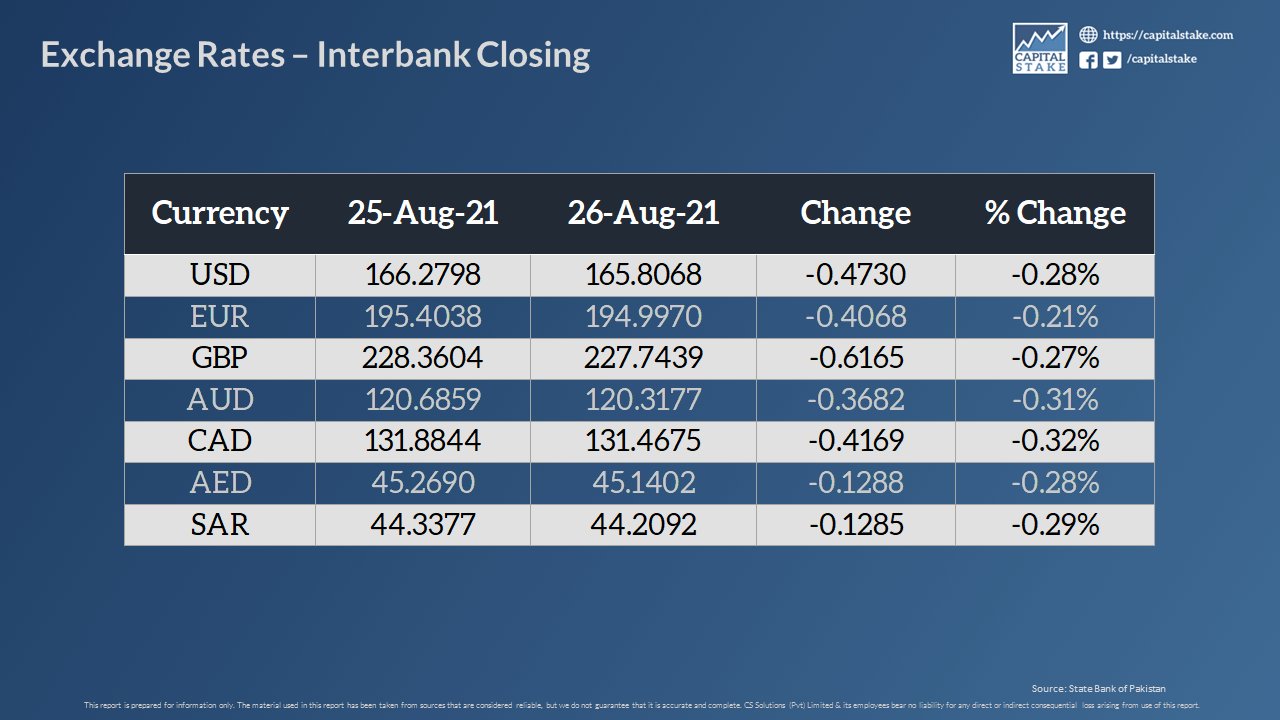 Rupee Drops to An 11-Month Low Against the US Dollar

The PKR also posted gains of 12.8 paisas against both the UAE Dirham (AED) and the Saudi Riyal (SAR) today.