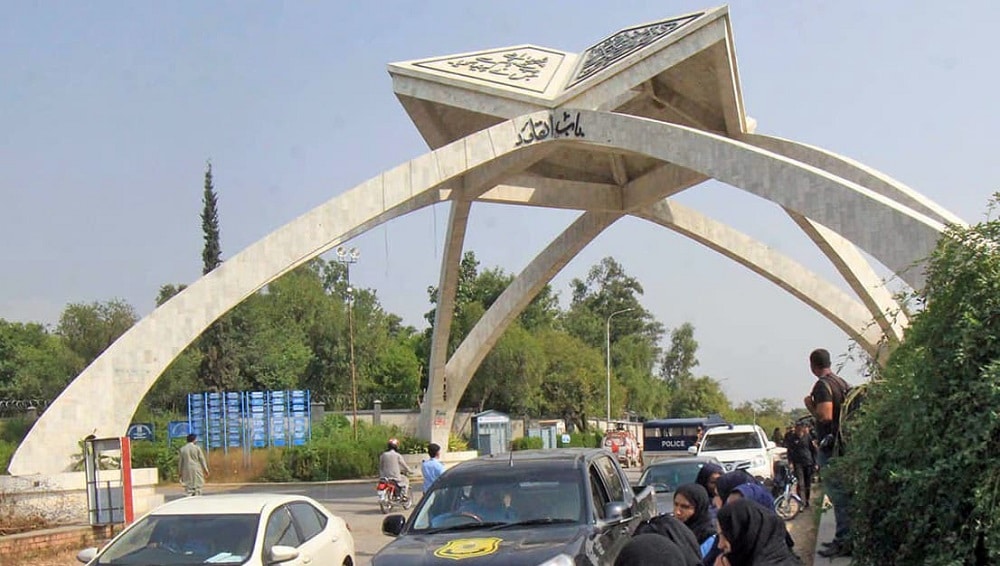 Quaid-i-Azam University has been unable to increase the salaries of its serving staff and the pensions of its retired employees due to the scarcity of funds.

The federal government had announced a 10 percent increase in the salaries and pensions of government employees in the 2021-22 budget.

However, the increment that was due in the July salaries of Quaid-i-Azam University’s (QAU) employees was not even given in their August salaries.

An official in the QAU administration stated that the government had announced a raise in the salaries but had not added the increased amount to the university’s budget.

An official said that it is expected that the increase in the salaries along with the arrears will be paid with September’s salary, and added that since the students will pay their fees for the next semester in September, it is anticipated that this will provide enough funding to the university to pay the increased salaries and pensions of its employees.