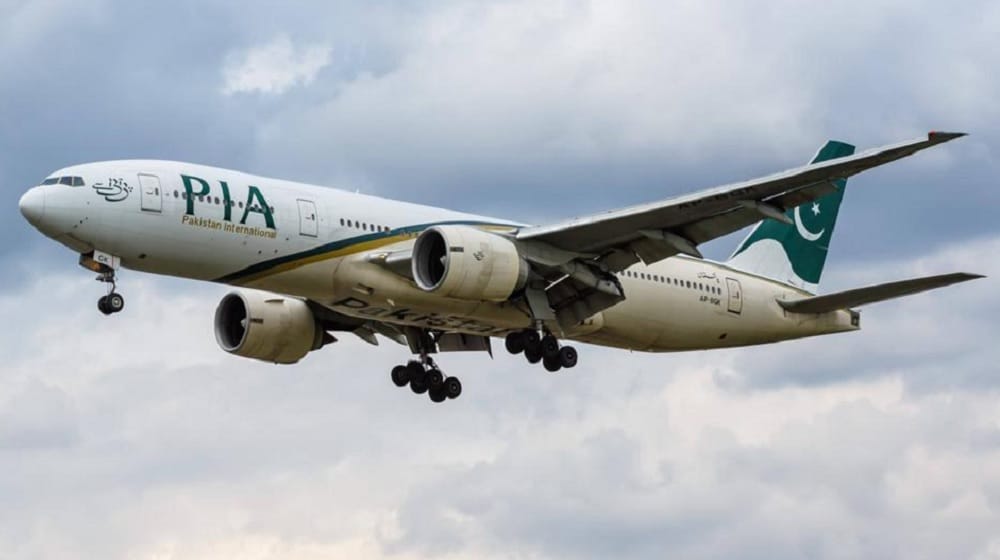 Pakistan International Airlines has directed 51 of its employees to return an amount of Rs. 80 million that they had been paid under the 2010 law, following the Supreme Court’s decision regarding the restoration of sacked employees.

Justice Mushir Alam headed a three-member bench of the apex court on 17 August in which he declared the Sacked Employees (Reinstatement) Act, 2010 as unconstitutional after it was enacted to restore the employees who had been appointed between 1 November 1993 and 30 November 1996, and had been sacked by the then-government between 1 November 1996 and 12 October 1999.

According to the details, 51 national air carrier employees had been paid Rs. 80 million as per a Pakistan Peoples Party (PPP) era law, and Pakistan International Airlines (PIA) has now instructed them to return the amount.

ALSO READ
Pakistan is Getting a New Low-Cost International Airline

PIA said, “They are directed to return the amount in two installments, with the first one to be submitted by September 30 while the second by October 31,”  and added that a total of 114 employees had been restored before the law, of which 63 had retired after completing their tenures.