The Pakistani Rupee depreciated against the US Dollar beyond the Rs. 168 mark for the first time since August 2020 today. 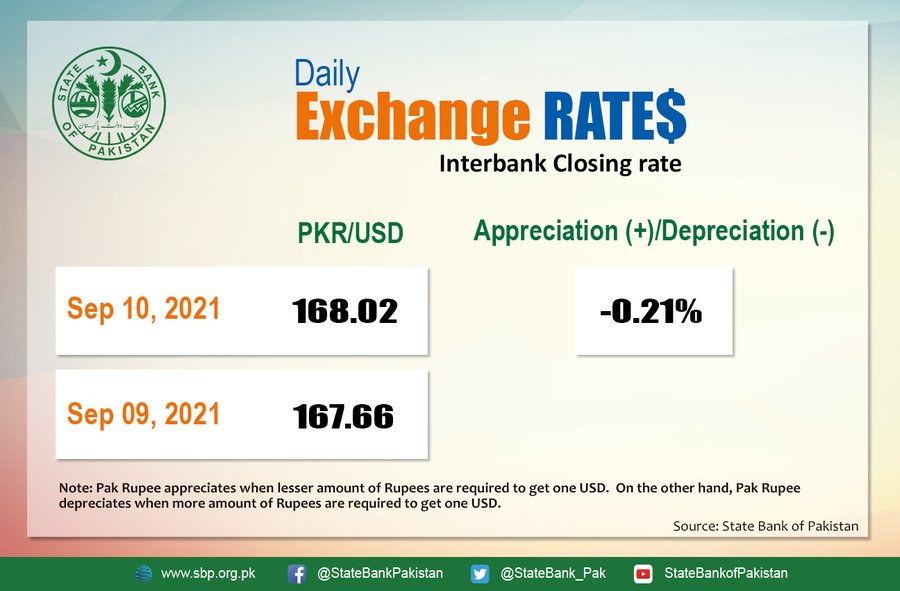 Securities brokerage and investment banking firm, Arif Habib Limited, tweeted that this was the PKR’s lowest value since August 26, 2020.

Research Fellow at SDPI, Sajid Amin Javed, said that he did not believe the PKR’s depreciation was a major cause for concern.

Present fall of #rupee to #dollar despite increase in foreign reserves has strong #economic explanations.

Depreciation is reflecting changes in economic fundamentals, such as #trade, CAD, future expectation.

He told TD Digital that the State Bank of Pakistan’s (SBP) reluctance to artificially adjust the PKR’s value was a positive sign that the institution was no longer willing to intervene in currency markets.

Javed explained that he did not believe the currency’s depreciation would contribute to higher inflation. He said that asking the SBP to use foreign reserves to strengthen the PKR would lead to depletion of reserves, a rise in the current account deficit, and higher inflation.

He concluded that he believed that the PKR’s fall in value was the natural result of several changing economic fundamentals. 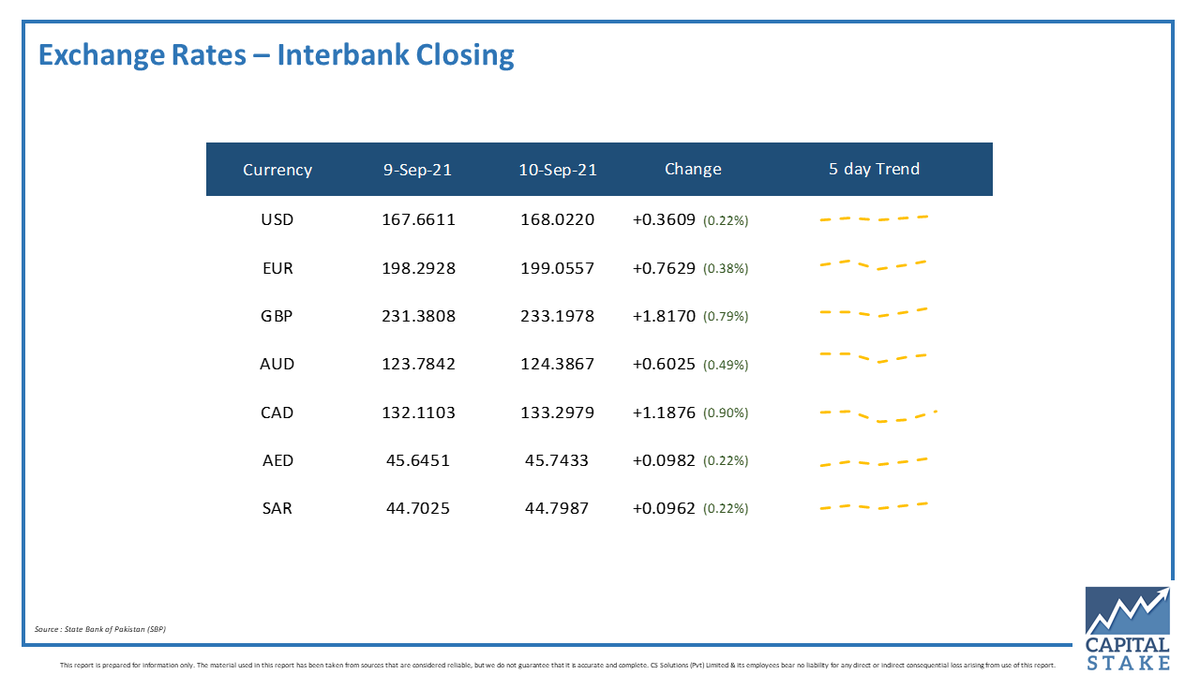 It also lost 10 paisas each against the Saudi Riyal (SAR) and the United Arab Emirates Dirham (AED).