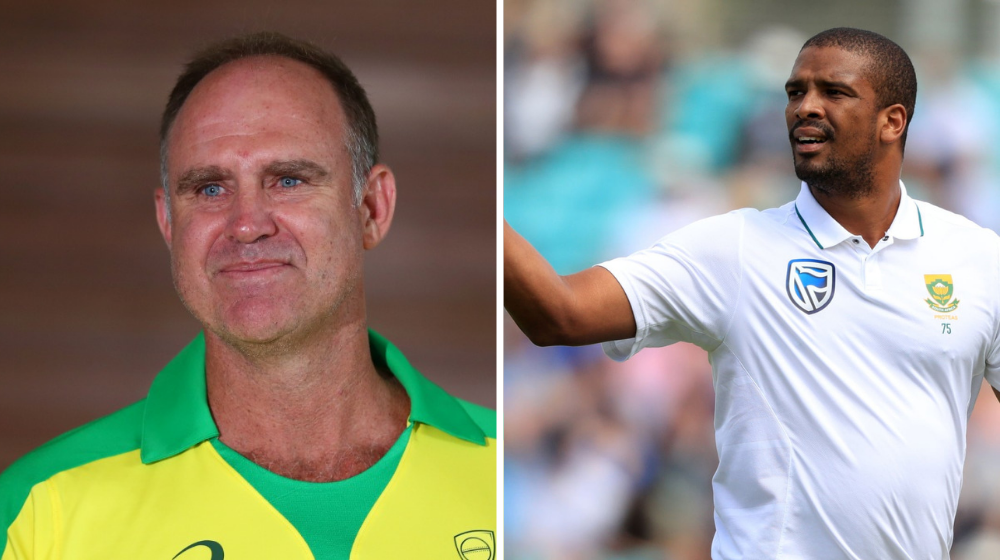 Ramiz said Hayden will be the perfect coach for the young and talented Pakistani side as he will instill aggression in the team. He said that Hayden was a world-class batsman and his personality and aura will be a huge boost for the players in the dressing room.

Former opener added that Vernon Philander was an excellent seam bowler and his knowledge of the game is unparalleled. He said that his appointment will be positive for the national team.