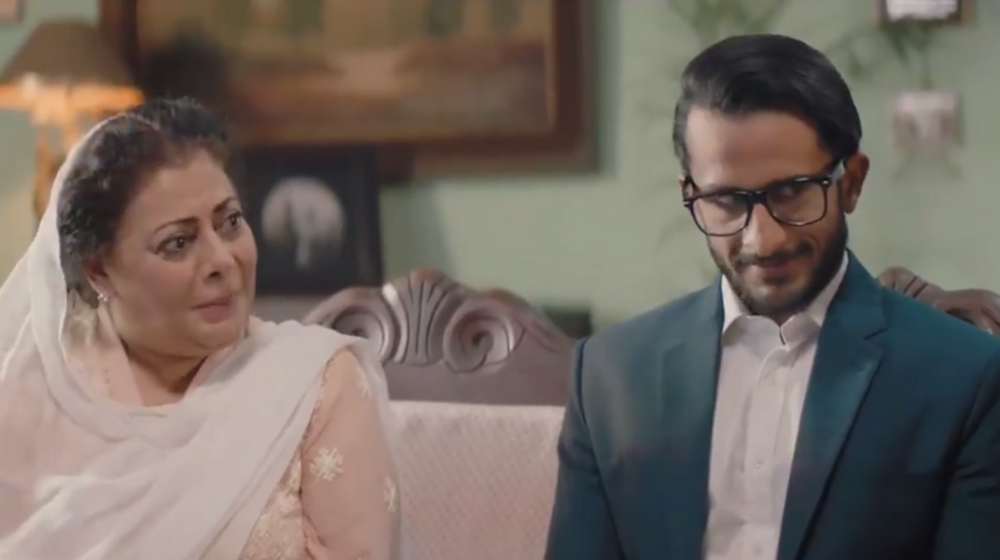 Pakistan’s right-arm pacer, Hasan Ali, showcased his acting skills as he featured in Pakistan Cricket Board’s (PCB) advertisement to promote the upcoming series between Pakistan and New Zealand. The hilarious advertisement caught the eye of thousands of social media users as they appreciated Hasan’s acting.

The video of the advertisement was uploaded by PCB’s official account on various social media platforms. Check out the video below:

Here are some of the best reactions from the Netizens:

10/10 for the creativity! Hosting NZ after more than a decade!!#Horahahai! https://t.co/NpxTeOAgQu

LMAO I LOVE THIS https://t.co/8MQfEnb4hm

Just brilliant. I didn’t even clock on it was @RealHa55an for a long time! 😆

Hassan bhai nailing it on and off the field😂😂😂 https://t.co/bnyo4wKAuJ

This is New Zealand’s first tour of the country in 18 years. They last toured Pakistan in 2003 where they played a five-match ODI series.