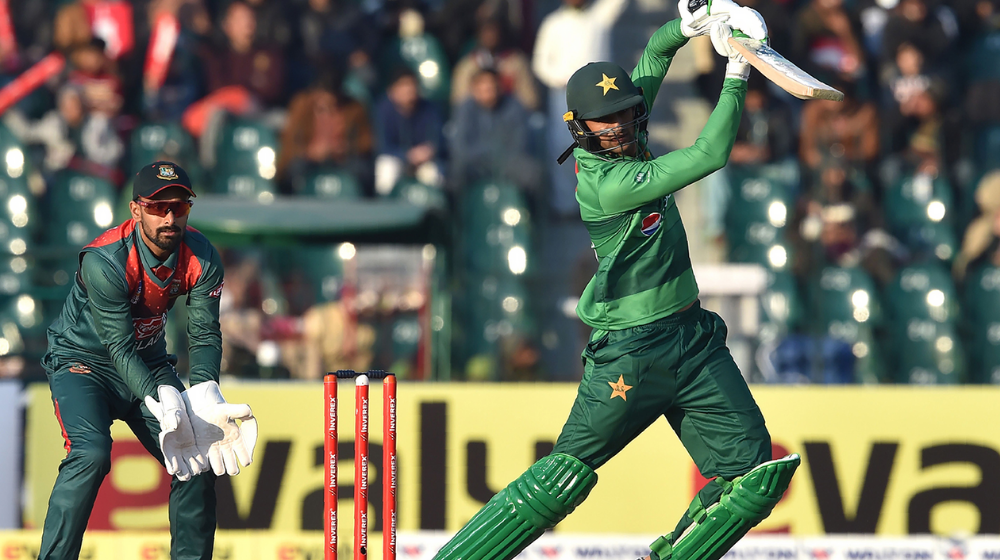 Pakistan Cricket Board (PCB) has confirmed that the Pakistan cricket team will travel to Bangladesh to play a two-match Test series and three-match T20I series after the conclusion of the 2021 T20 World Cup in UAE.

This will be Pakistan’s first bilateral tour of the country in five years. Pakistan last toured Bangladesh in 2015 for a three-match ODI series, two-match Test series, and a one-off T20I. The tour was a disappointing one as Pakistan lost the ODI and the T20I series, while they won the Test series 1-0.

The Test series between the two nations is part of the 2021-2023 World Test Championship cycle. Pakistan are currently second on the points table after drawing their series against West Indies while Bangladesh have not yet played Test cricket in the current cycle.

Here is the full schedule for Pakistan’s tour of Bangladesh: