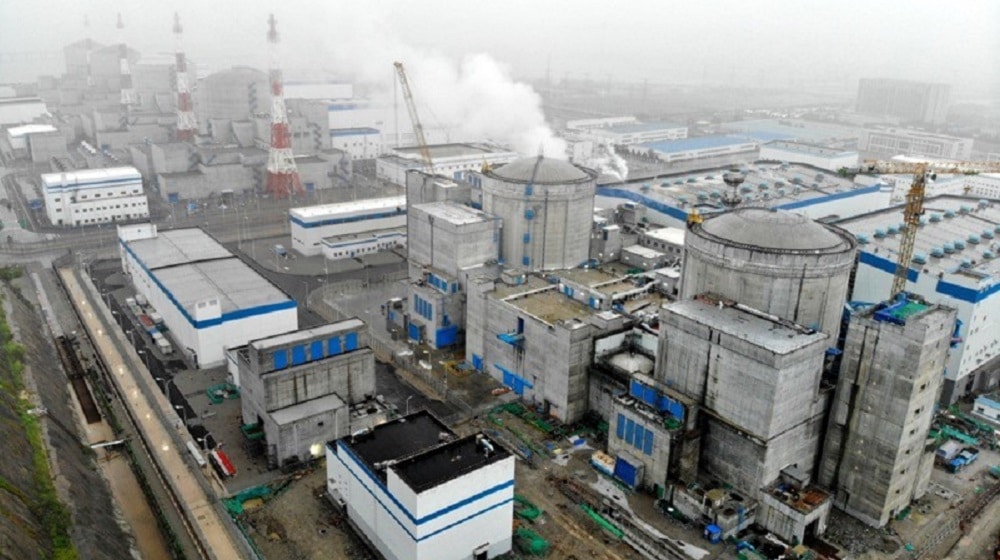 China is set to begin the testing of an experimental thorium-fueled experimental nuclear reactor. The reactor has been built in Wuwei city of Gansu province in north-central China.

Thorium is a weak radioactive metal found naturally in rocks. It is a waste product of the growing rare-earth mining industry in China and has little industrial demand. Therefore, it is being viewed as an attractive alternative to the imported uranium.

Although thorium has previously been tested in other types of nuclear reactors, China will be the first country to commercialize thorium-fired nuclear reactors if everything goes as planned.

Here is all you need to about China’s thorium-fired nuclear reactor:

The Chinese experimental reactor uses the new molten-salt technology instead of water that is used in uranium-fired nuclear reactors for cooling.

The new technology not only will create nuclear energy that is safer and cheaper but will produce less radioactive waste in comparison to the traditional nuclear reactors.

The molten-salt reactor generates electricity much more efficiently than the conventional nuclear reactors because it operates at a significantly higher temperature.

China inaugurated its molten-salt reactor program in 2011 and has invested more than $500 million in it since.

Operated by the Shanghai Institute of Applied Physics (SINAP), the experimental reactor is designed to produce 2MWs of thermal energy, which will be sufficient to provide electricity to 1,000 homes in Wubei during the testing phase.

If the tests turn out to be a success, China will build a commercial thorium-fueled nuclear reactor by 2030, capable of producing 373MWs of electricity that would be enough to power hundreds of thousands of homes.

Experts believe that thorium will be a very useful radioactive metal in the next 100 years as uranium reserves would start to deplete by then.

Unlike the uranium currently used in nuclear plants, burning thorium does not create plutonium, a highly toxic radioactive element.

Therefore, the thorium-powered nuclear reactors which use the molten-salt technology could help China to achieve its goal of zero carbon emissions by 2050.