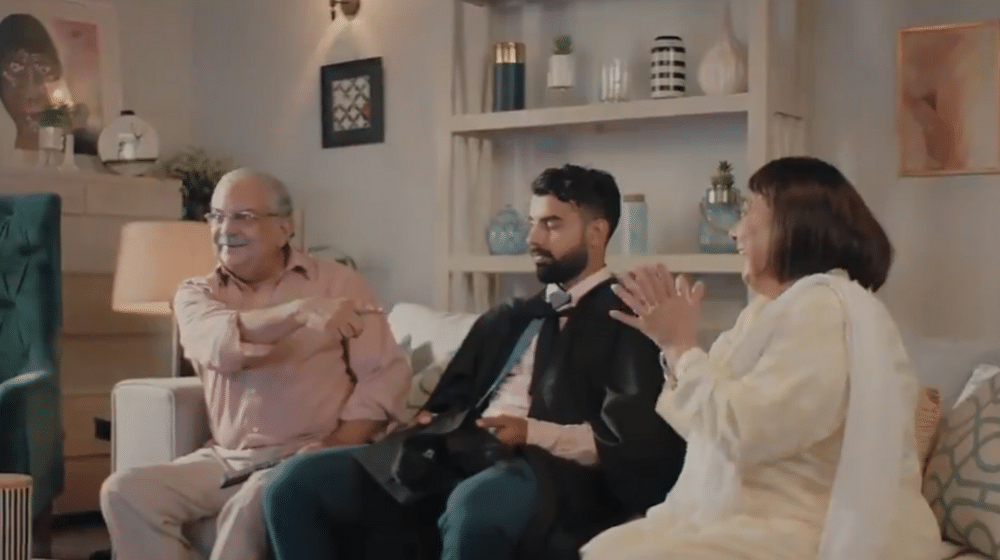 Pakistan Cricket Board (PCB) has released another advertisement to promote the upcoming series between Pakistan and New Zealand. The series of advertisements released by the PCB has been making rounds on social media, with the fans appreciating their efforts in promoting the game.

The video of the advertisement was released by the official account of PCB on various social media platforms. Check out the video below:

The video has garnered over 2,500 likes and over 250 retweets on the popular social media platform, Twitter. Similarly, the video was highly appreciated on Instagram and Facebook as well.

The historic series between Pakistan and New Zealand is scheduled to commence from 17 September with the first ODI. All three ODIs are scheduled to take place in Rawalpindi, while the five-match T20I series will be played in Lahore.

This is New Zealand’s first tour of the country in 18 years. They last toured Pakistan in 2003 to play a five-match ODI series.

Following the tour of New Zealand, Pakistan will host England for a two-match T20I series. This will be England’s first tour of the country in 16 years.