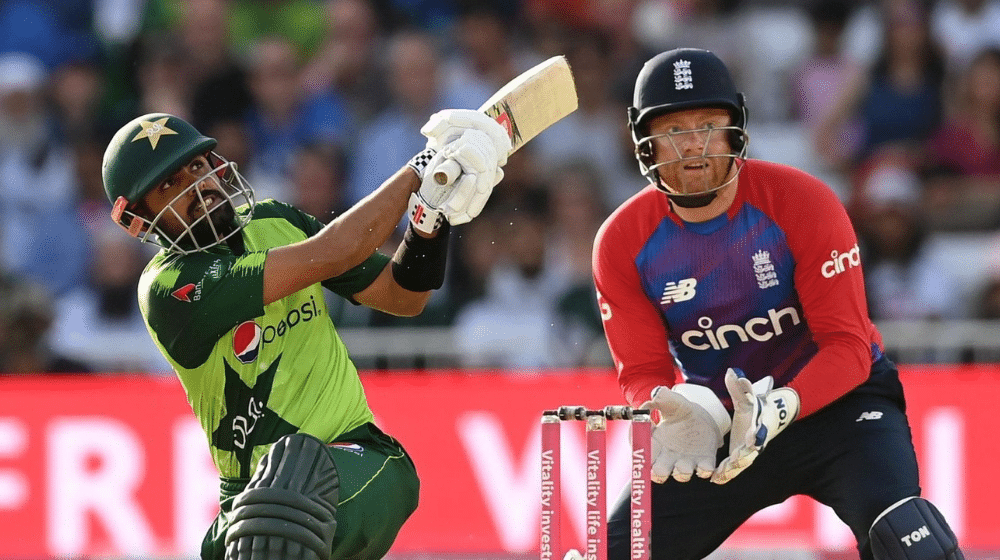 According to reports, it is highly likely that England and Wales Cricket Board (ECB) will call of their tour of Pakistan after New Zealand Cricket (NZC) decided to abandon their tour of the country after alleged security threats.

Both ECB and NZC use the same security consultants for their tours and that is likely to play a role in England’s decision to tour Pakistan.

Earlier today, New Zealand decided to call off their historic tour of Pakistan after receiving security threats just a few minutes before the toss for the first ODI. NZC stated that the safety of their players is of the utmost priority and the only reasonable option for them is to abandon the tour.

ECB stated that they will assess the situation within the next few days and decide the fate of their tour to Pakistan.

ECB’s statement read, “We are aware of New Zealand’s decision to pull out of the Pakistan tour. We are liaising with our security team who are on the ground in Pakistan to fully understand the situation. We will then decide in the next 24-48 hours whether our tour should proceed.”

England cricket team is scheduled to tour Pakistan for a two-match T20I series on 13 and 14 October. The tour is now in doubt and is likely to be called off due to the chaos surrounding New Zealand’s tour of Pakistan.