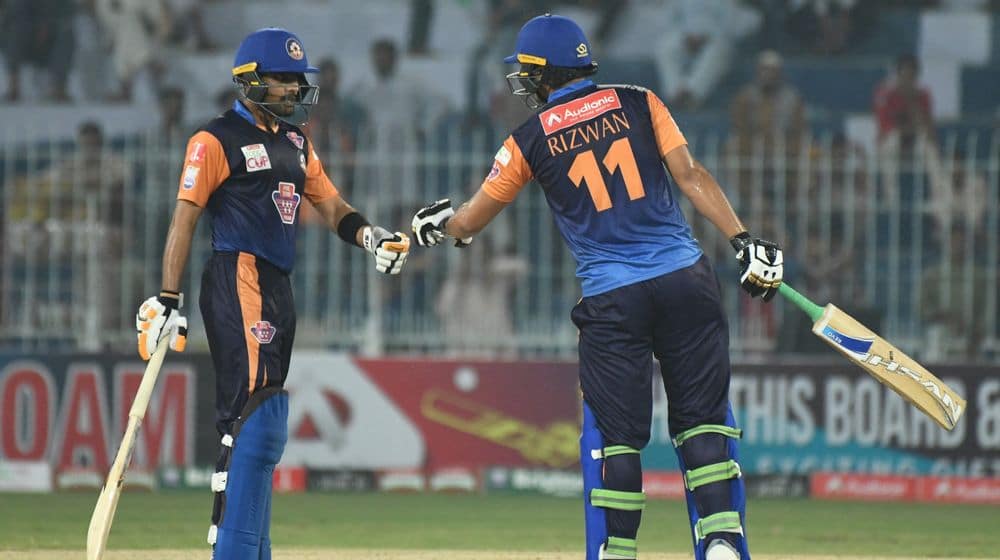 The Pakistan Cricket Board (PCB) has announced the squads for the upcoming National T20 Cup which will be held from 23 September and 13 October.

Centrally contracted players including the likes of Babar Azam, Mohammad Rizwan, Shaheen Afridi, Hasan Ali, Mohammad Hafeez, Imad Wasim, and other members of Pakistan’s squad for the T20 World Cup will all be in action in what promises to be a huge event.

Babar Azam will lead Central Punjab, Imam-ul-Haq has been named Balochistan’s captain, Mohammad Rizwan will captain the Khyber Pakhtunkhwa side while Shadab Khan will marshal the Northern troops on the field. Sohaib Maqsood has been given the opportunity to captain Southern Punjab and Sarfaraz Ahmed will be the captain of Sindh.

The PCB has shifted the first leg of the tournament to Rawalpindi Cricket Stadium. This seems to be more of a message to the world that Pakistan is a safe place for cricket after New Zealand’s unilateral decision to cancel the series based on a hoax threat.

Here are the squads for all six cricket associations: