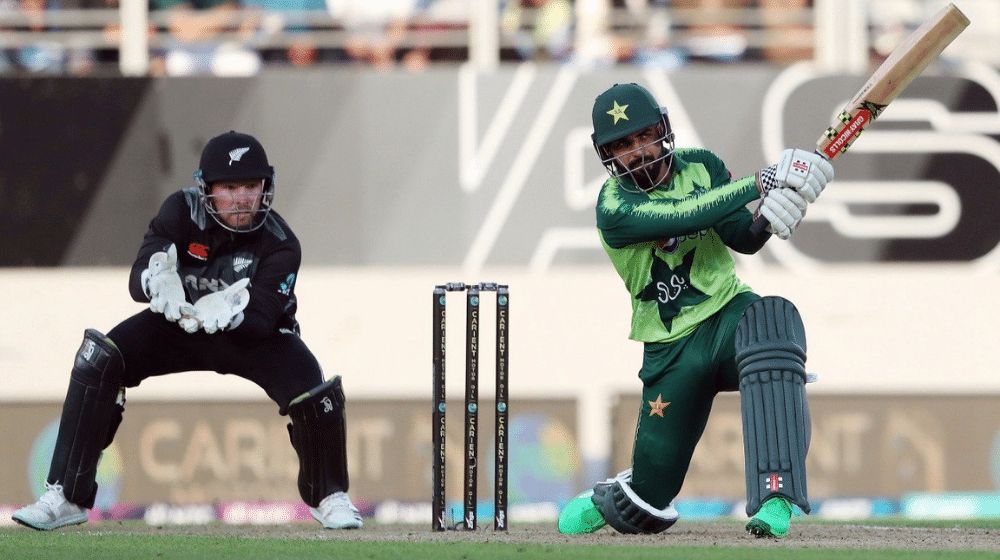 New Zealand Cricket (NZC) Chief Executive, David White, said that NZC could think about compensating the Pakistan Cricket Board (PCB) for the financial loss they suffered due to New Zealand’s unilateral decision to abandon their tour of the country abruptly.

White also hinted that NZC would reconsider playing the series in the future, but currently, there is little chance of playing cricket in Pakistan. He said that the safety of the players is of the utmost priority, and reviewing the security arrangements in any country is the most vital step.

White said that NZC could understand the pain and disappointment of Pakistan cricket fans and hoped that PCB and NZC could continue their cordial relationship despite the unfortunate circumstances. He said that Pakistan’s passion for cricket is visible, and NZC was aware that Pakistani fans would be disappointed at the cancelation of the tour.

NZC’s unilateral decision to cancel the tour has not been taken lightly by the PCB. PCB’s newly elected chairman, Ramiz Raja, said that they would take the issue up to the International Cricket Council (ICC) and bring New Zealand to the table to discuss the circumstances behind their decision.

PCB’s CEO, Wasim Khan, said that NZC’s unilateral decision to cancel the tour has set a dangerous precedent, and it could have a drastic impact on the future of cricket in the country.