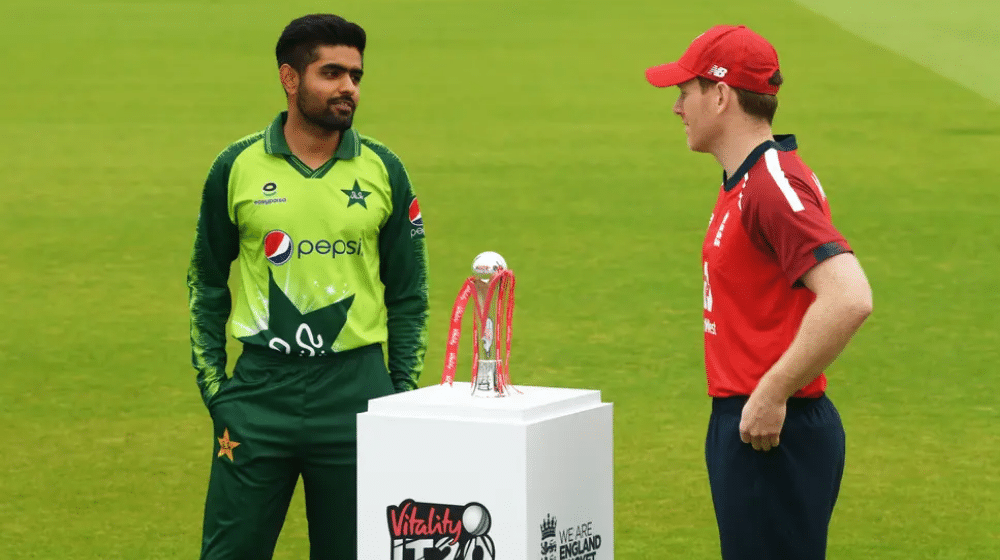 England and Wales Cricket Board’s (ECB) decision to cancel their historic tour of Pakistan has cast a dark shadow on the future of international cricketing activities in the country. While New Zealand’s unilateral decision to suddenly call off the tour had an adverse impact on Pakistan cricket, England’s decision has seriously jeopardized cricket in the country.

There was no suggestion by the United Kingdom (UK) authorities that there was a security threat in the country. Foreign Office did not change their travel advisory, ECB’s own security experts (ESI Risk) had already given the all-clear for the tour to go ahead as scheduled, and the British High Commission had also deemed the security arrangements as safe for England to tour.

The England cricket teams were to be provided with presidential-level security and the same security protocols were set to be placed as to when the Duke and Duchess of Cambridge visited the country a couple of years ago.

ECB stated that they decided to cancel the tour due to the mental and physical well-being of their players, which has also raised a few question marks as their tour of Pakistan was scheduled only for four days prior to the start of the T20 World Cup in UAE. English Players have spent more time in quarantine for the Indian Premier League (IPL) in UAE than the entirety of the Pakistan tour.

PCB, on the other hand, has been one of England cricket’s biggest allies in the past few years. They toured the country in 2020 during a global pandemic, at a time when there was a major COVID-19 outbreak in the country. They helped in saving the summer of cricket in the UK and ensured that ECB kept its lights on.

They toured the country the following year as well and despite a COVID-19 outbreak in the England camp just a couple of days before the start of the tour. Pakistan did not call off the tour and decided to complete the series as scheduled.

England, on the other hand, have been quite reluctant to tour other cricketing countries during the pandemic. Since the COVID-19 outbreak, England have canceled or abandoned their tours of Pakistan, Sri Lanka, Bangladesh, and South Africa.

While ECB has earned big bucks through broadcasting, other cricketing nations have suffered huge financial losses due to their hypocrisy.