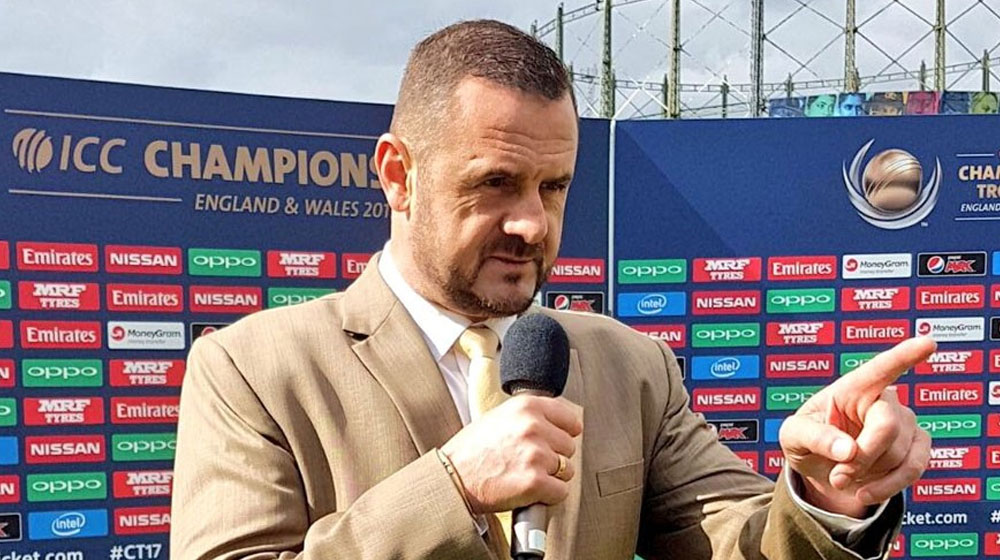 New Zealand backed out of their first series in 18 years in Pakistan on the day it was supposed to start, citing a ‘credible and direct’ threat, but refused to share details.

The NZC CEO, David White, said that the general tenor of the threat was shared by the cricket board but refused to spell out the specifics of the threat.

Commenting on the development, Doull said that the intelligence should have been shared with Pakistan.

“I just worry about the transparency, and that’s what I think Pakistan are worried about as well. We have gone through a lot of trouble to get back to this country for the last year and a half,” he said during a YouTube show for Cricbuzz.

The former cricketer understood the evolving situation of Afghanistan, the neighboring country of Pakistan, but believed that it could not have affected the team’s security.

“Things have changed in the area in the last month and a half or two months, I understand that, but five teams have toured without issue. I was there, I had no issue at the start of the year when I was in Pakistan.”

“How do they move forward without knowing what the intelligence was, without having any information. I think that’s very difficult from a Pakistan point of view,” he added.

He said that he feels for Pakistan, for their fans, and for the cricketing minds that are currently running the cricketing affairs in Pakistan, referring to the PCB chairman, Ramiz Raja, and the patron-in-chief of the cricket board, Prime Minister Imran Khan.